The nerds are getting sillier! Call the Silly Nerd Police!!

"BonoMan" made this image depicting the gun with which he blew his brains out shortly after finding that watersport-furrieswithfish-lips.com had been shut down... FOR GOOD!!! 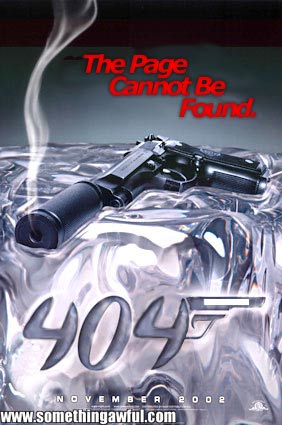 "BrownH2.0" made this one. I wonder what those people in the boats are using to ping. Maybe they have DSL for boats now. Some sort of crazy new boat-DSL technology. 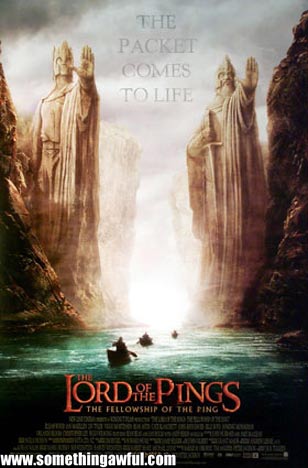 "Caav" knew from the start that the 5th element was not love, but boron! Actually he learned that when he was forced to take Science for People Who Are Stupid 101 for the fourth time. 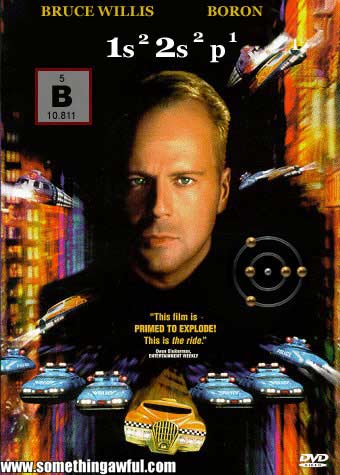 "Captain_Sponge" created this work of art. Actually, it's not really art. But it's a work of something alright. 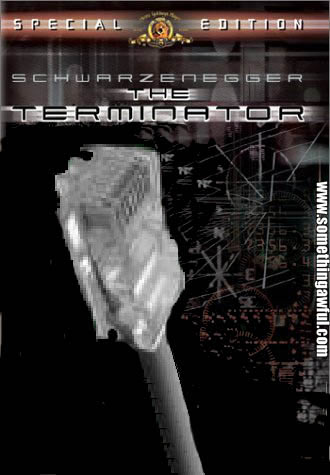 "Captain_Sponge" also made this movie poster. It's weird how the movie had Bill Gates in it but he's not listed as a star. Must be some sort of top secret Microsoft thing. 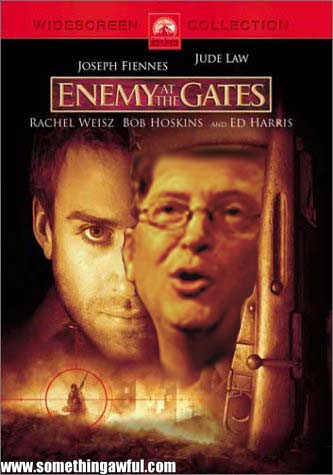 "Captain_Sponge" must have no life because he added yet another poster to his roster, this time promoting every dork's favorite Saturday-afternoon activity, the Zerg rush. 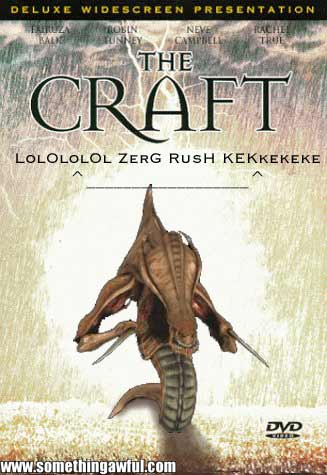