On January 30 2020 Somethingawful.com forums user Plant MONSTER. reported in BYOB a terrible loss of life in the Smurf village. Luckily, as an original Les Schtroumpfs aficionado, they knew that Smurfs are horrible constructs people make in labs. Why not make some ourselves? Let's see why not! Welcome back to Comedy Goldmine!

Gargamel fucking ate all the smurfs, that meanie. 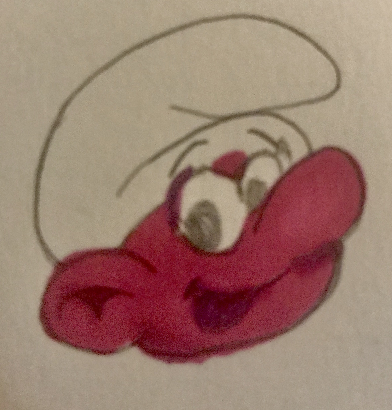 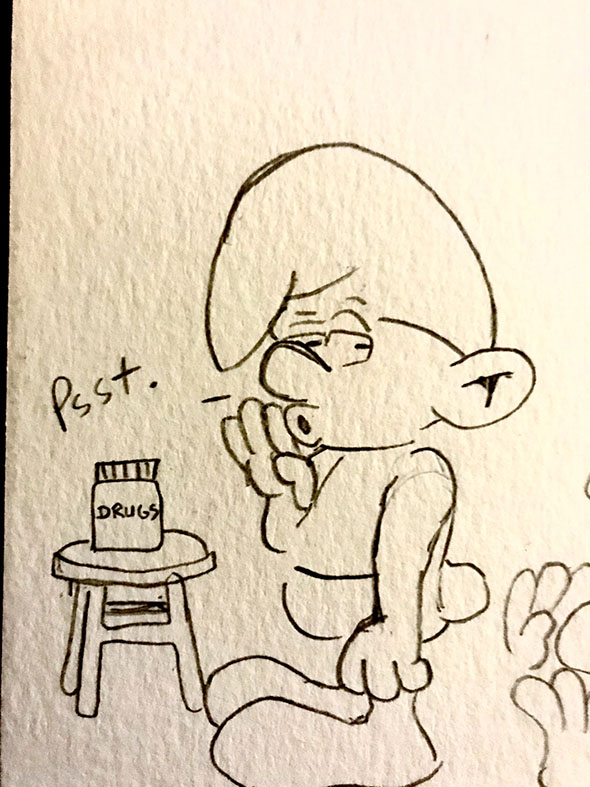 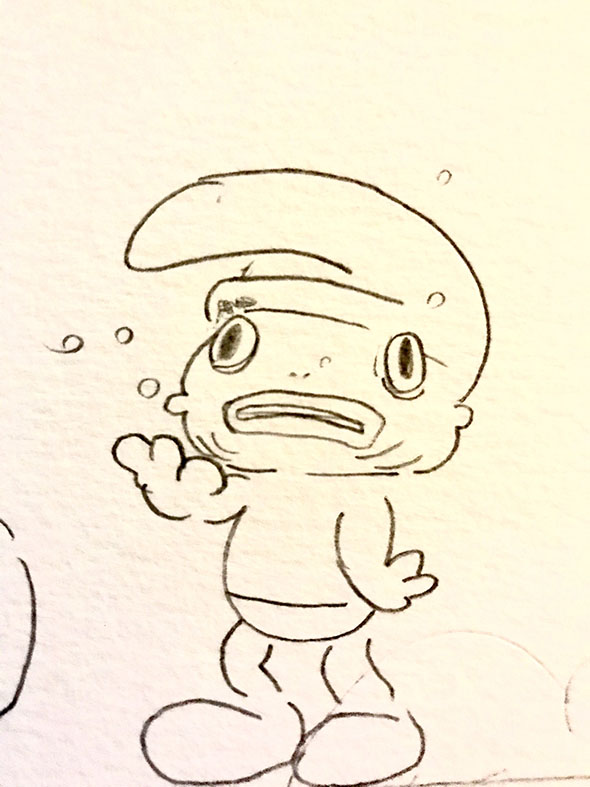 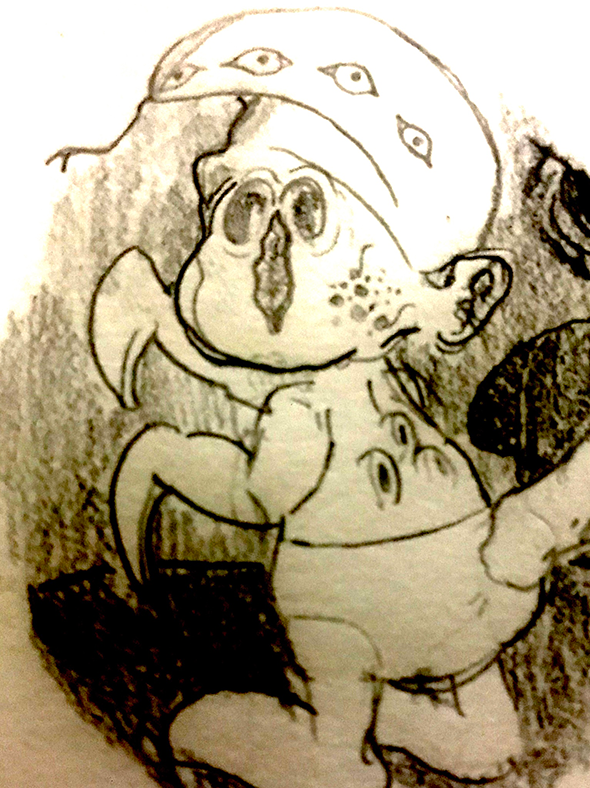 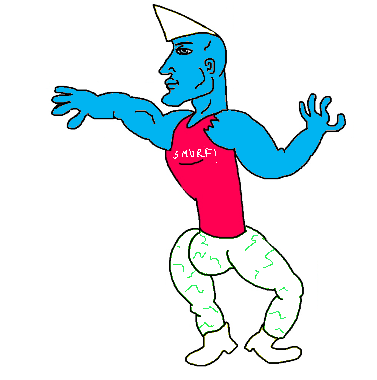 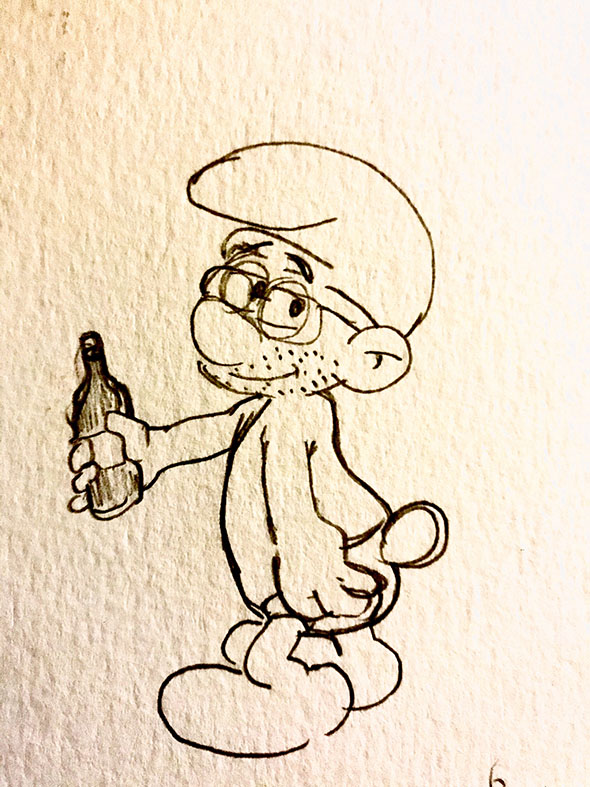 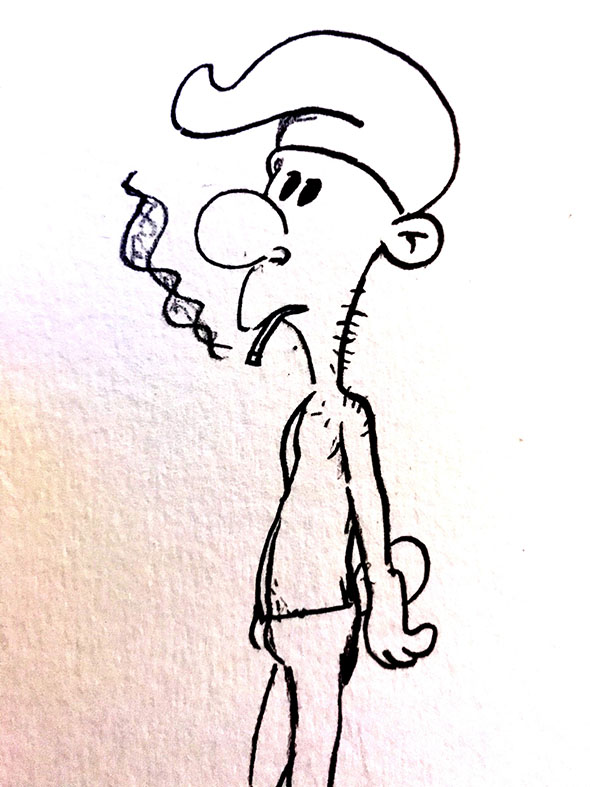 smorf just woke up. he's having a smoke while waiting for his coffee to brew. he steps outside to grab the paper and sees his neighbour gargamel munching on some little blue dudes? smorf is not awake enough to deal with this 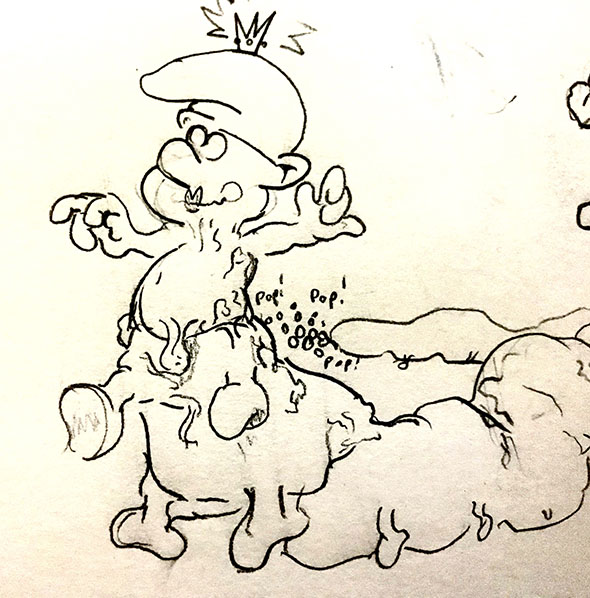 doesn't surf but is absolutely committed to the catchphrase "smurf's up" so carries a surfboard everywhere, dresses in surfer gear, wears sunglasses even when indoors, etc. 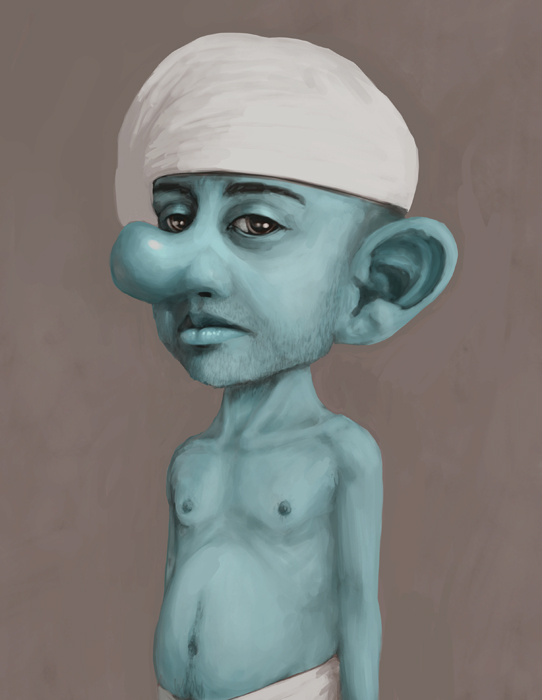 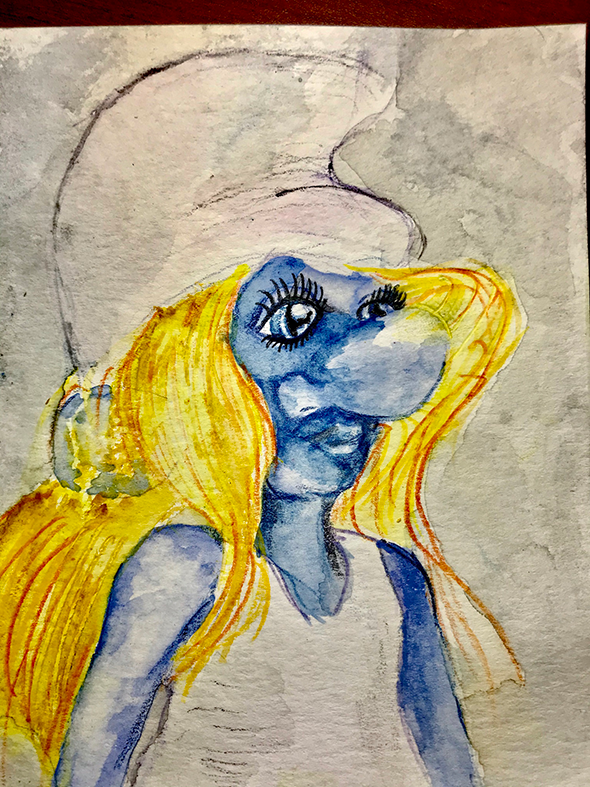 - visible clothed boner
- always banging into things with his boner
- catch phrase "whoops, I pulled a boner!"
- must be in every scene

-The Smurfiest Smurf.
-Communicates using one word only. That word is "smurf" and variations thereof.
-The bluest blue

I suspect Smurf Smurf may actually be a pokemon named Smurf. 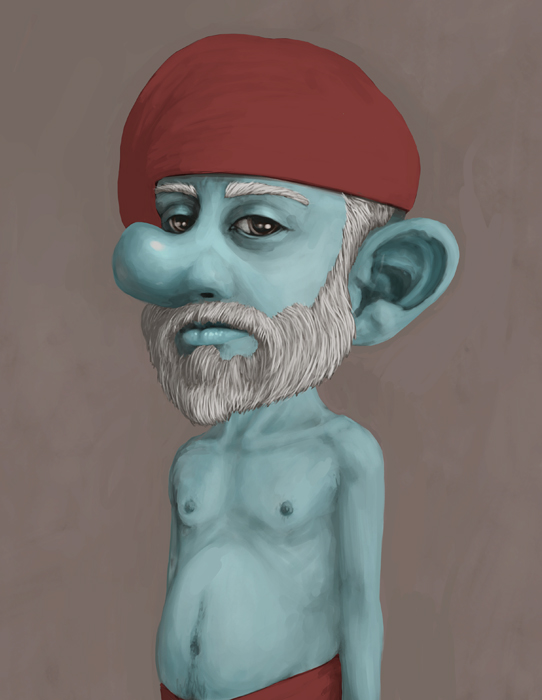 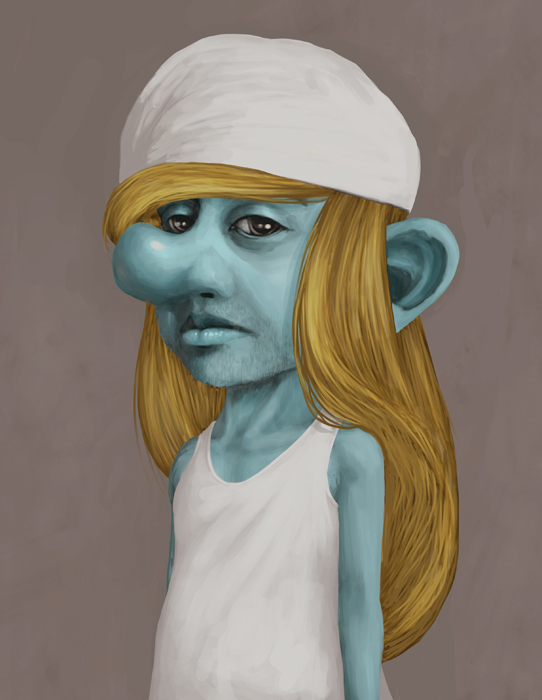 Generally accepted by his Smurf friends despite his black hat, orange skin, and the fact that if he ever accidentally touched a regular Smurf everything within 20 miles would be vaporized. 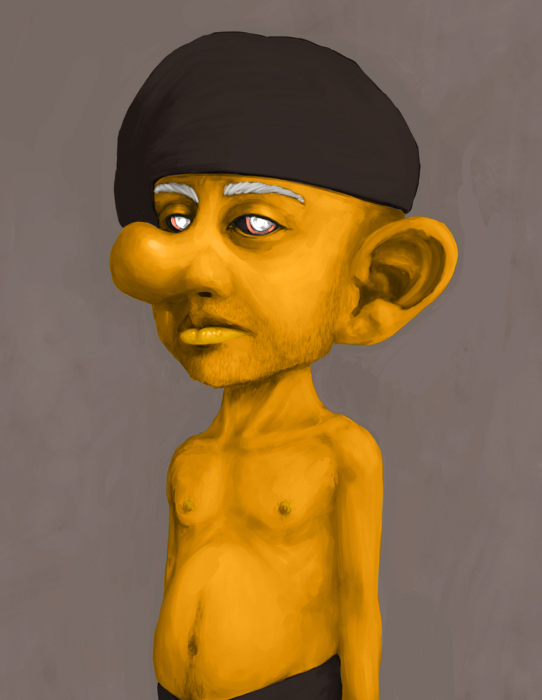 So, I felt compelled to re-investigate the idea of the Smurf Queen, and maybe I shouldn't have. 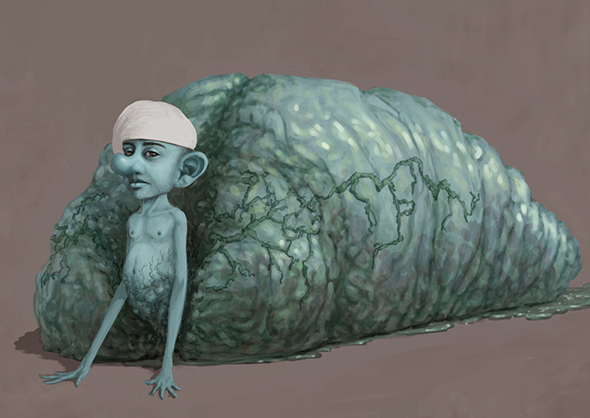 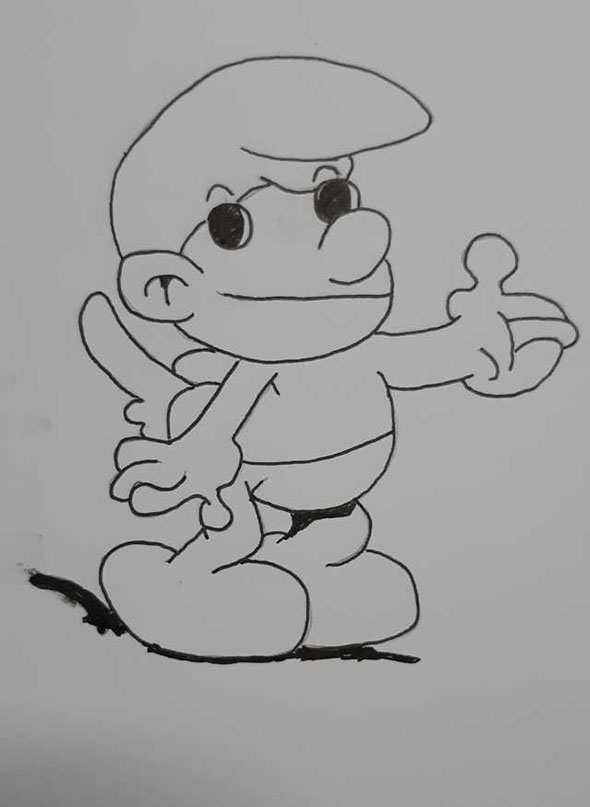 thank you for the palate cleanser

-Is actually the last remaining Snork
-Paints their self blue every day
-Lives in fear of being discovered.
-Has to wear a scuba like device filled with water to survive on land. It is large and cannot be concealed so constantly has to make excuses/explanations for it or just keeps insisting it isn't there.

-always shivering
-wears a scarf and mittens
-still no shirt though 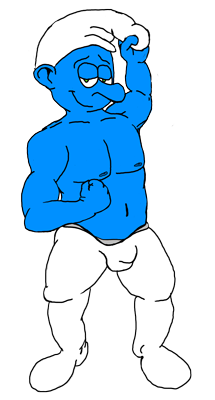 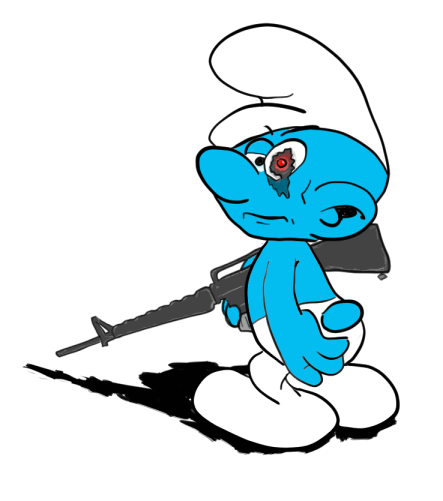 Smurf with me if you want to live 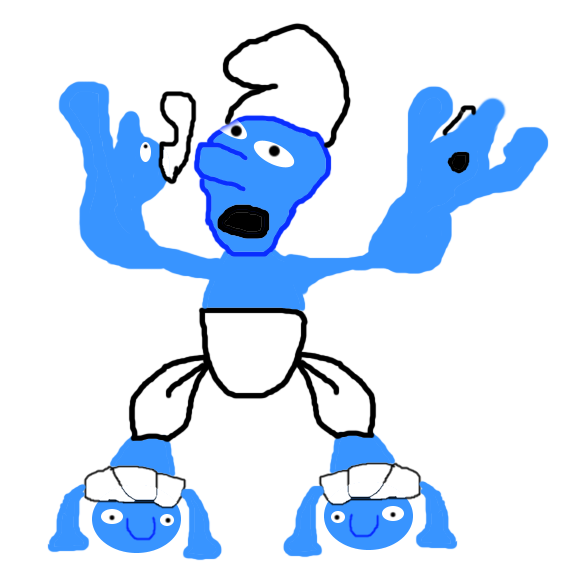