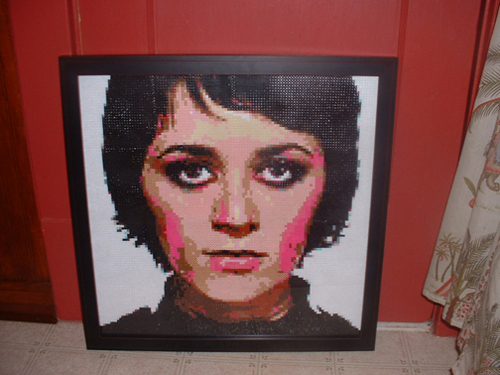 I made a Spock doll for my little sister 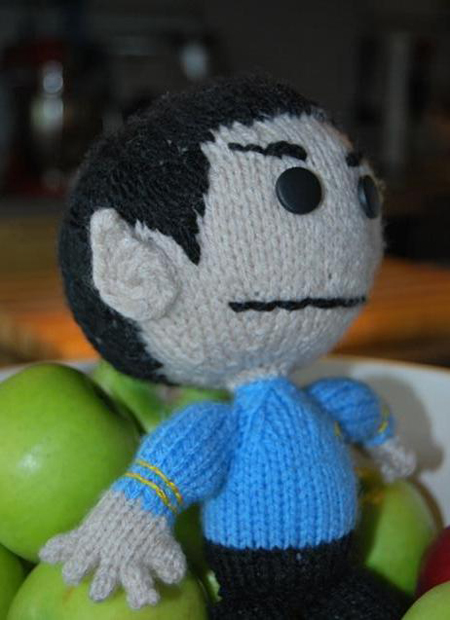 I make weird things out of thread 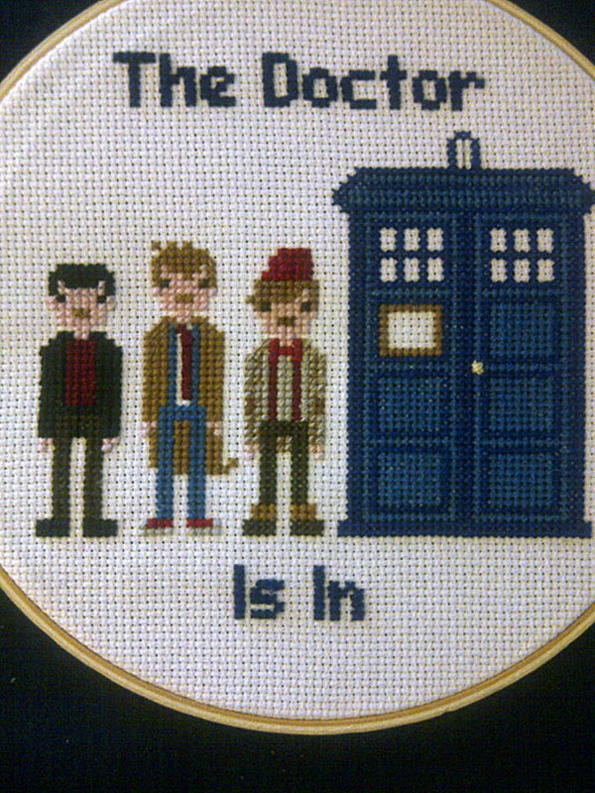 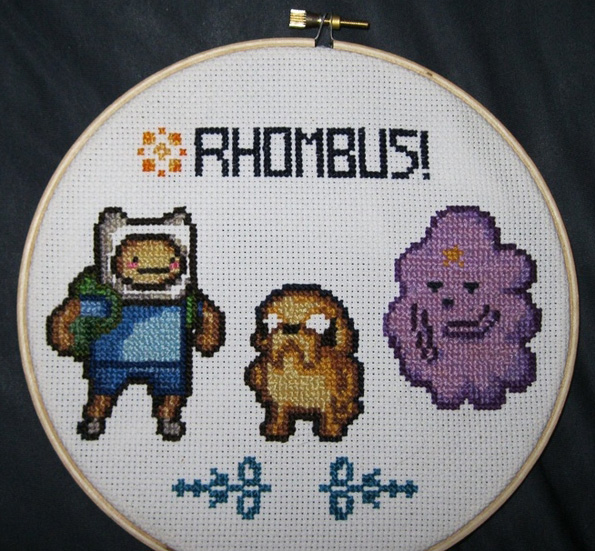 I made a little cut-paper shadowbox thingy as a Christmas present for a friend (who loved it): 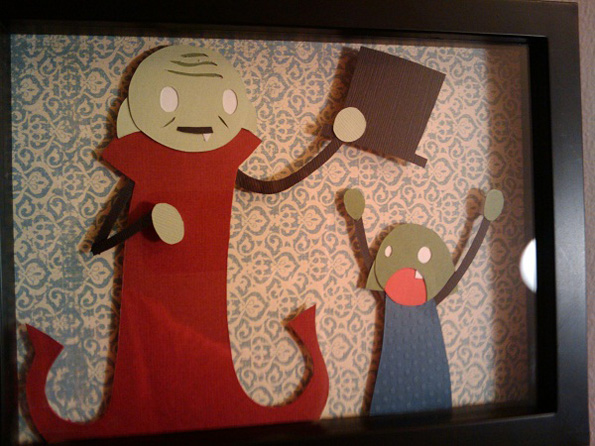 I work in pipe cleaners. Whenever I tell people this I always have to follow it up with photo evidence or else they think I'm some retard who twists two pipes together and calls it "art." 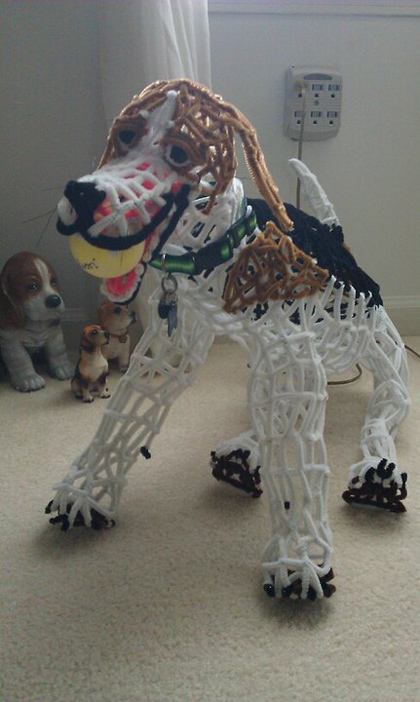 I made a houseboat. From scratch. Out of plywood. In another state.

And I don't even really like boats that much. 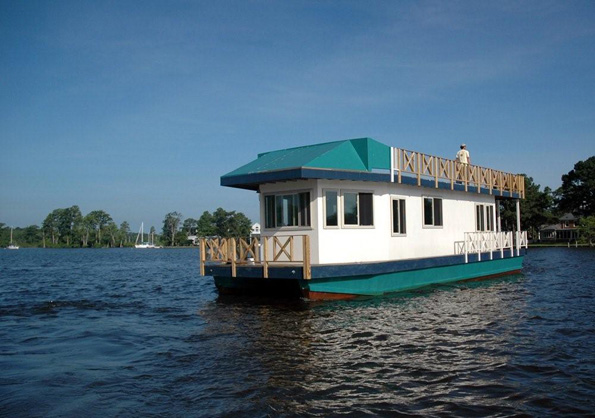 Thanks to the SA Forum Goons for sharing their awesome creations! Expect a sequel someday, both because I held a few things back and because this kind of update usually inspires people to make their own cool things!