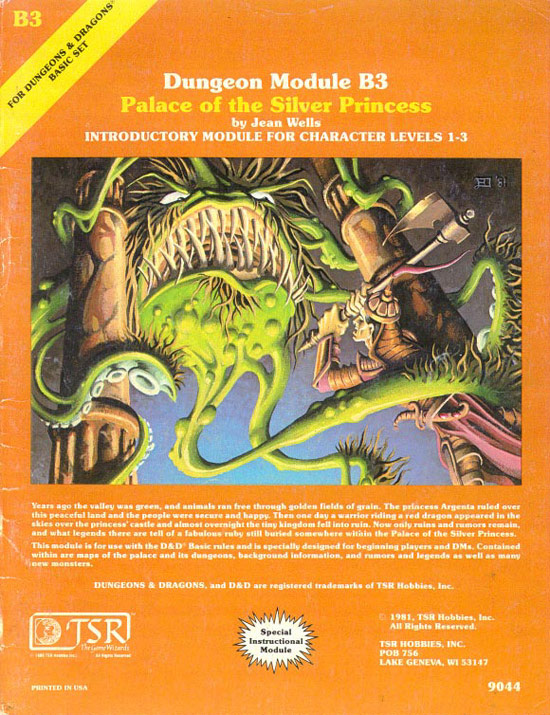 Steve: Hey, it's the Satan for those Flying Spaghetti Monster people.

Zack: Uh, no, there's no such thing as evil logic, Steve.

Steve: What about an evil robot?

Steve: No, I mean like Chopping Mall, where the robots exploded the heads of girls running around in their panties.

Zack: They were just doing what they were programmed to do. You can't be evil without free will. It's the same reason we don't execute insane people.

Steve: If you can't execute insane people then what is the point of the death penalty?