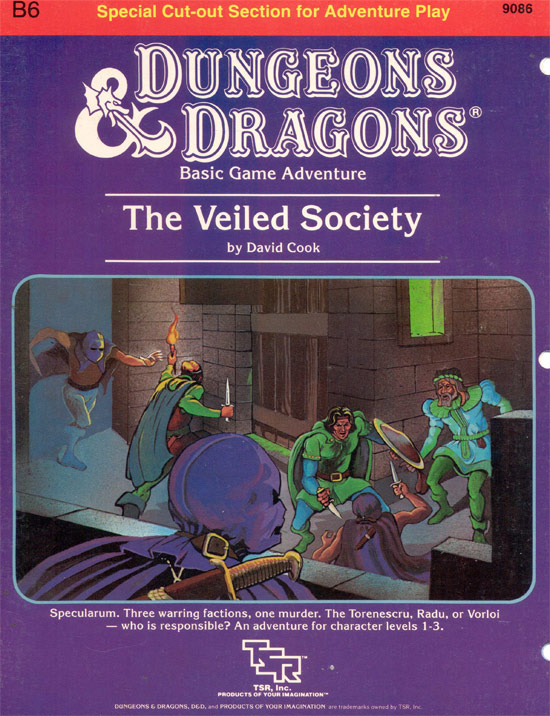 Zack: Ohhhh the Villanos are bringing foreign objects into the ring! I can't believe this, Mike Tenay! I have not seen such underhanded moves since Bash at the Beach when Kevin Nash put a scorpion in Lex Luger's locker!

Zack: He murdered Nature Boy Ric Flair at Hell in the Cell in 1995 at the Pontiac Silverdome when Steve "Mongo" McMichael turned *trails off into insane muttering*

Steve: The mask with eye-holes and nothing else is pretty much the scariest mask. It beats any Halloween monster mask. Just put a sack over your head and cut eye-holes. Imagine a kid with just a dirty sack over his head and eye-holes.

Zack: Imagine it and then travel to the Amazon and find just the right frog to lick.