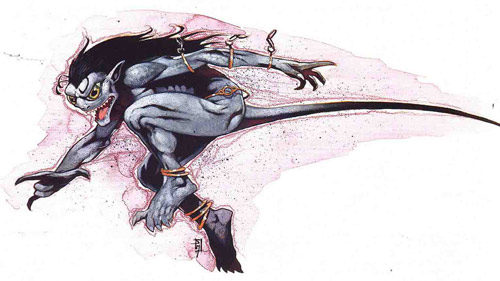 Steve: I think you had to fight these guys at the end of Super Dodge Ball.

Zack: A good argument for walking around the astral plane on ecstasy trying to hand out cash rewards. But I'm sure Monte Cook thought of that and later in the book there's some transparent astral worm a mile long that will totally take advantage of your generosity and try to put its hand down your pants.

Steve: Wait a second. I have seen these exact dudes before. In that Lilo & Stitch movie. Look it up. I bet it's the exact same. 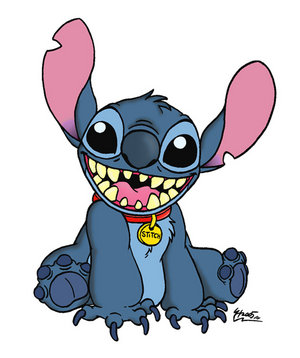 Steve: I think somebody has a case against somebody else.

Zack: Frakkin Graybeard Chummer Berks v. Oi wots all this in me apples and pears?

Steve: Antz v. Bugs Life. I think we know how that one turned out.

Zack: Settled law was overturned in Everyone vs. Bee Movie.