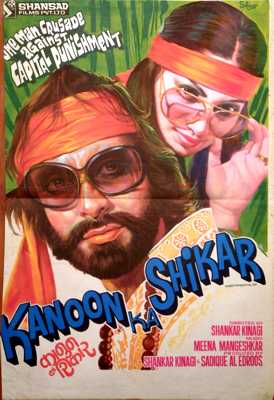 Dr. Thorpe: Hey, it's their version of Serpico.

Zack: They really didn't know a lot about the Bible so they just sort of threw Jesus into a headband and oversized granny sunglasses and sent him out to fight capital punishment. Expect lots of singing about lethal injections and marijuana.

Zack: Check out that fly outfit though, I've never seen such a well-dressed Jesus.

Dr. Thorpe: Yeah, and his girlfriend is fly. But you've got to be pretty with it to lead a crusade against capital punishment AND sing songs AND probably wrestle snakes.

Zack: I like how the woman in the background is sliding her glasses down like she can't believe what she is seeing. "Those nugz are huge Jesus. When we smoke up Judge Killsmen he'll be so mad blazed he won't want to hang anymore people. He won't want anything but Sun Chips."

Dr. Thorpe: Yeah, and then Jesus busts out his awesome motto, which is probably something like "blaze up for truth, baby."

Zack: They'll probably have a wacky caper where they sneak into the judge's office and replace his cigars with huge joints. This is like a religious Cheech and Chong movie, which is about the worst thing a movie can possibly be without involving Mel Gibson.

Dr. Thorpe: Yeah, stoners are the only people more boring than Christians. And they both try to convert you!

Zack: Imagine Woodie Harrelson, buzzed out of his mind on hydro, wearing a hemp shirt and talking about creationism. That's pretty much hell. "Like man, did you know that every book in the bible has a 4:20. Luke 4:20 'And the Lord did toke' hehe, but seriously the Lord is AWESOME."

Dr. Thorpe: I bet Kanoon ka Shikar would be twice as good, even without subtitles. If I'm going to watch a movie about stoned Jesus, he'd better at least be nailing a hot girl, singing songs, and wearing ultra-mod clothes.

Zack: I don't think Indian movies have nudity though, I think love scenes are just replaced with more dancing in slightly less clothing.

Dr. Thorpe: Yeah, well, I'm not a child, I can put two and two together. I know what dancing means.