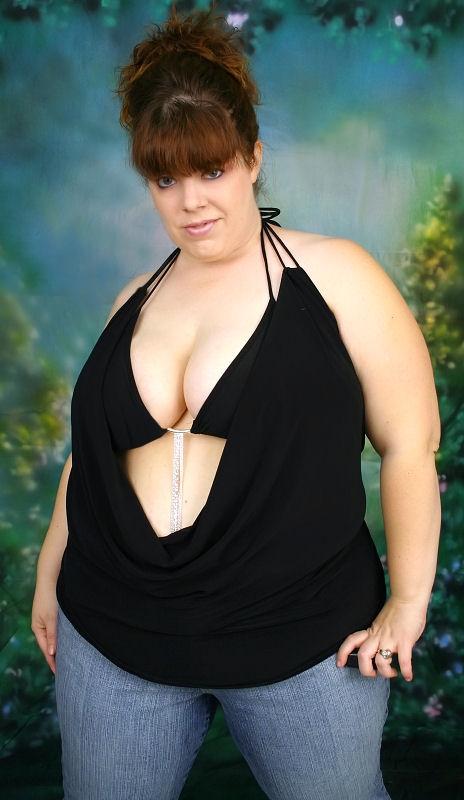 JJ
Defining Quote: "Degree: Bachelor's Degree
Major: History
my current favorite song is: Oh i think they like me by Dem Franchize boyz, jermaine dupri, dat brat, and bow wo"

Zack: If you have four or five hands and you cover about 95% of this picture she is really attractive.

Dr. Thorpe: Remember that Commander Keen game where you fought all the vegetables, and at the end you have to fight a gigantic potato called Boobus Tuber? That's a rhetorical question, but you will find that it has an important implication lurking within it.

Zack: I think I may have unraveled its secret meaning. Hey, I have a question for you. I'm looking for a word that means the exact opposite of exuding raw sex appeal.

Dr. Thorpe: If I may take that question as rhetorical, I think that I too have uncovered its implicit significance.

Dr. Thorpe: Have you ever been hit by a dump truck made out of chicken drumsticks?

Zack: I wonder what would happen if I attached the hair from this doll to a heap of pork lard

Dr. Thorpe: You know how sailors used to mistake manatees for mermaids? I wonder if it could work in reverse; for example, I wonder if a manatee might mistake woman bathing in a river for a female manatee.

Zack: I keep looking through this catalog but I just can't find anything that combines the plunging neckline of a carpenter's apron with the classiness density of spaghetti straps. By the way, if there is one thing that I think needs to change about modeling these days it's the overuse of the protruding elbow. Why can't they go inward instead of outward once in a while?

Dr. Thorpe: I occasionally like to see a model who is wearing something so distasteful that she has to wear an unmistakably defiant look on her face. As if to say "yes, I am wearing this, and I will continue to wear this against all social pressures to do otherwise."

Zack: Speaking of which, I've got a couple of those cones of meat they have at gyro shops and they keep attracting flies. I'm worried about a health code violation or something and I was wondering if you knew if they made some sort of conical denim sheath or something I could stick those things in.

Dr. Thorpe: I recently ran across a word in the Oxford English Dictionary, "fabiform," defined as "bean-shaped." I began to imagine a person who looked exactly like a massive lima bean, and I wondered if such a person might actually exist.

Zack: I wonder if that sasquatch beast from "Harry and the Hendersons" ever got married. I mean, they didn't really show a wife or anything, but sometimes when I'm laying in bed I think there's got to be another one of those things out there and I bet he'd buy her a big diamond ring and she'd like it so much that she'd carry the jewelry box for it around for some reason.

Dr. Thorpe: I recently grew a gigantic, bulbous cauliflower in my garden, and I was wondering if the military made any industrial grade hammocks that could be slung around its midsection so that it might be picked up by a helicopter.

Zack: Hey, if I was going to go to college and get a bachelor's degree in history what do you think the maximum weight they would accept for enrollment might be?

Dr. Thorpe: There's a tourist attraction near my town that features a 50-foot-tall statue of Babe the Blue Ox. One time, after a heavy rainfall, the statue's paint was washed away, leaving only its bright white hull. Can you imagine what such a thing might look like?

Zack: I have a disfiguring scar on my forehead and a large mass of hornlike protrusions coming out of the back of my skull and I was looking for some sort of haircut that could somehow conceal both. If you know of one that could take care of that for me I would really appreciate it because this huge foam cowboy hat is really hot.

Dr. Thorpe: I have a really god-awful painting of an exploding eyeball which I've had quite a bit of difficulty selling. I wonder if there is any sort of hypnotic, dangling bauble that I could attach to the front of the painting to draw the eye unwillingly toward a gruesome explosion of white gristle.

Zack: Man I wish I had a slingshot capable of launching about 350 pounds of cookie dough.