We Watch Entire Movies for Free On Our Portable Devices 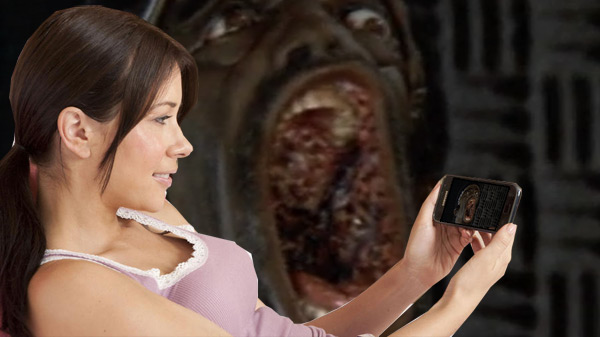 The first signs are easily ignored. There are strange symbols painted on walls in red. Unexplained murders of minor politicians. Disruptions of civil services. Entire movies available for free to watch on your laptop, home computer or handheld device. High speed streaming of your favorite blockbusters on your favorite websites. Momtips.com. Kitchensecrets.biz. Buildingramps.net. Embedded apps for streaming videos using mysterious technology. Our favorite Hollywood movies, everywhere, all around us at all times. 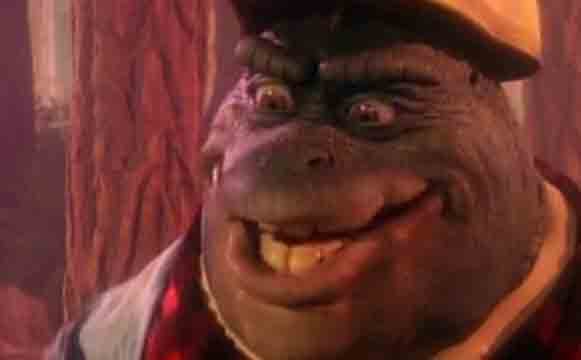 Google has entire movies now. Someone named Rad_User69 is uploading complete Hollywood films. All our favorites. It's almost too good to be real. Statues are weeping. Ominous shadows appear over Moscow and Washington. You can watch the big game on your laptop in the airport. Numberonepetshopper.us has all the Air Buds. Our neighbors are being taken from their homes without explanation. 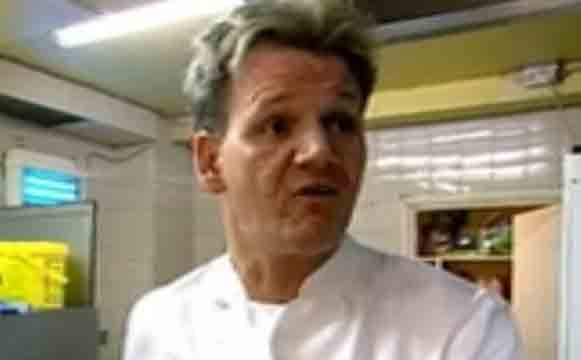 Reign of Fire is a movie you can watch on your phone, free of charge, without entering your credit card. It is available in HD. An entire state has disappeared out west. The reporter sent to investigate what happened has to stop in Kansas when he realizes the entire series of Married...with Children is now available streaming. It's free. It's all free, he says, tearing off his press pass and throwing it into a waste bin full of briefcases and unattended children.

A police helicopter disappears into a dark cloud in the sky over Boston. Is this what happened to Wyoming? There is a long pause on the radio and then we begin to receive our first images back from a special camera mounted on the nose of the helicopter. It is Vampire Diaries. Completely free. Vampire Diaries is filling the cloud. The helicopter is gone. The policemen are turned to liquid. Vampire Diaries streams into all our devices without any commercials or fees. 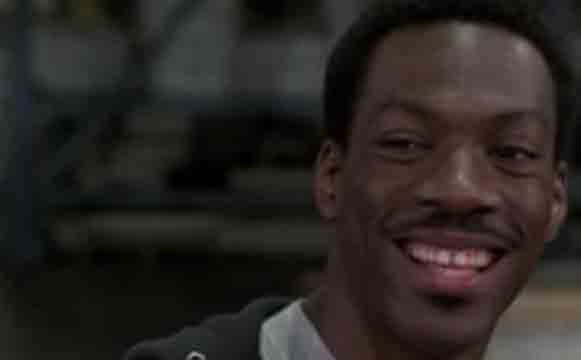 The mail stops coming. We have to boil the water. The home page of Huffington Post has the Ghostbusters cartoon. The skies are darkening. Planes are crashing into each other. Militias are roving the streets. How can you not watch Roadhouse on your phone? It's free. Rate your favorite movies and share them with your friends. See what they are watching on your Facebook page. Do not listen to the strange sounds or look directly at the red lights that move in the sky.

Lines of cars choke the highways. Gas stations are out of fuel. Doctors are fist fighting with priests. Teachers are robbing their classrooms at knife-point. Stream your favorite Daily Show and Colbert episodes straight to the TVs in your car. Watch them as the darkness spreads. Watch them because it's too late to get off the highway. Your favorite Hollywood movies in your car, streaming to your car. The phones all ring at once and then stop taking calls forever. 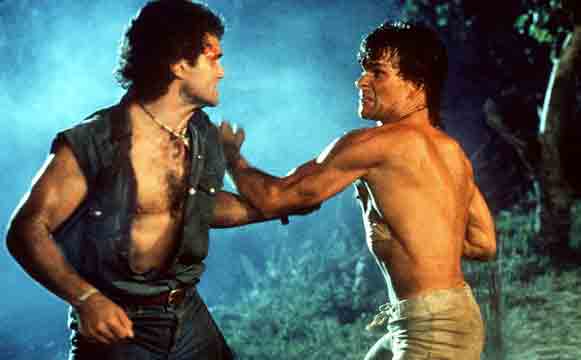 It is like we are in a movie theater watching our favorite Hollywood movies free (full length) on our portable devices. We recharge them with hand-cranks and improvised batteries. A mysterious evil is tearing apart the fabric of our world. Michael Bloomberg and his aides are melting into a steaming puddle inside a crisis bunker. Children are on fire and rolling around uselessly next to wrecked cars. A horse is chewing the skeleton of a policeman. Watch your favorite sci-fi TV shows free of charge. Five seasons of The Cleveland Show can be streamed to your iPad. Ignore the creeping symptoms of the disease on your limbs.

By the final lights, huddled in terrified tribes in the cold industrial ruins of our cities, we are able to watch our favorite movies right from our home DVR onto our phones. Now, more than ever, the websites have large selections of great Hollywood films. Entire movies are streamed for free. Austin Powers. Die Hard 2. With limited commercials. Love, Actually. We are eating diseased rats. Cannibal: The Musical. Wallace & Gromit. Streaming after we are gone. Just enough time...to leave complaint...about streaming interruptions and...pixels...Goodbye. 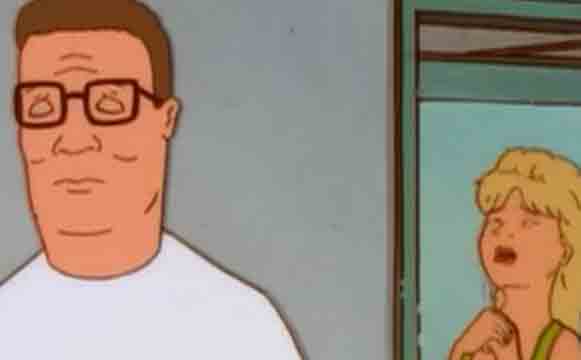