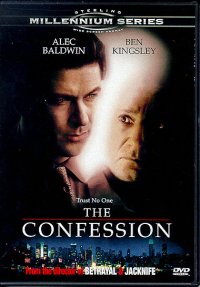 "So are you nervous about your sex-change operation?" my ex-girlfriend says.

"Yes." I want to say more, much more, but words, unlike tears, have no critical mass. Stacked in my skull are infinite spires of words. Even when I'm sad - especially when I'm sad - they push in, not out. I talk in inward breaths, sucking them in like they're meant only for me. Maybe they are.

"I thought you might be. That's why I wanted to meet you at this demonic toy factory to allay your fears. What you have to understand is that sex changes are an end to a means: The only good part is the operation, at least for doctors, because while you're passed out they photograph you in funny hats."

An evil jack-in-the-box leaps from behind a crate. I blast it with a shotgun.

"What's wrong?" she says. "Usually after killing a demonic toy you say a one-liner. Whatever's on your mind, you can tell me."

I tell her: I'm dating Ari's ex-girlfriend, but I don't want to have sex, so I need a huge amount of cyproterone. My addiction to the drug has worsened because my body has increased its testosterone, making me grow tenticular chest hairs, which I plan to use to rob the local sex-change clinic. I'm going to pose as a pre-op transman, then force the doctor at knifepoint to open the cyproterone vault while my chest hairs strangle the security guard. Except the guard is her, my ex-girlfriend, who I still love.

"Why didn't you tell me? I still love you too." She takes off her clothes. She's beautiful, like Tracy Scoggins. We're about to have sex when she stops me.

"First you have to promise something. And it's really important. I need you to GO TO THE PHONE BOOTH ON WASHINGTON STREET AND AWAIT FURTHER INSTRUCTIONS."

I wake up and go to the booth where I'm arrested for possession of cyproterone. 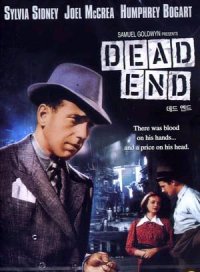 The movie ends. "So that's how dream technology will help us catch cyproterone addicts," the presenter says.

The other DEA agents are unimpressed. "Too risky," one says. "That jack-in-the-box could've ripped our agent apart. And what were those depressing monologues about?"

"They show the addict's torment, which I'm sure we can all relate to, or at least some of us, those who are afraid, alone, for whom life is a perpetual solitaire."

The answer didn't come out like the presenter intended, but no one seems to hear anyway. They adjourn for lunch. The presenter sighs and rewinds the tape.

On the way to the phone booth I get lost and wander into a circular courtyard. In the center of the courtyard a giant cyproterone syringe spins like a turbine. Reality seems to bend around it like light around a black hole. I throw a brick at the needle and it breaks.

I wake up in a hospital, where a nurse who looks like Annie Potts tells me my sex change was successful. She says I should watch a DVD and puts in Ghostbusters II, which she says is her favorite, and smiles. I'm in love again. 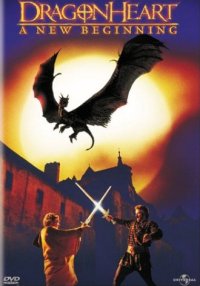