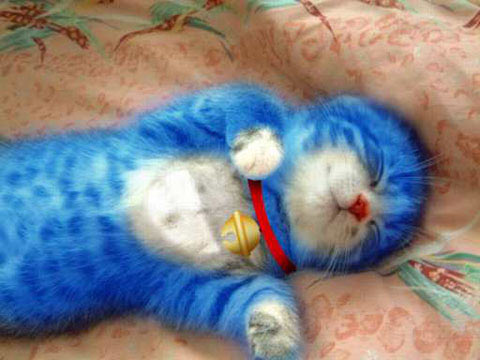 SaiGAR Tournament 2008 - "This is a tournament of manliness, of grizzledom, of sweaty half naked men men staring at each other angrily, occasionally screaming, sometimes inside a robot, all without it being incredibly homosexual. Usually."

Persona -trinity soul-: Summoning demons by sho- wait, what? - A show about Japaneses teenagers shooting themselves in the head.

Gun Musashi: Wielding not only a sword but a pair of threads. - "Uo! Mabushi." Redux.

Art show giving tribute to Stan Lee (My god, these people are on acid) Its an art show tribute to Stan "the Man" Lee! This stuff is pretty cool. It is currently showing at Gallery 1988 in Los Angeles. 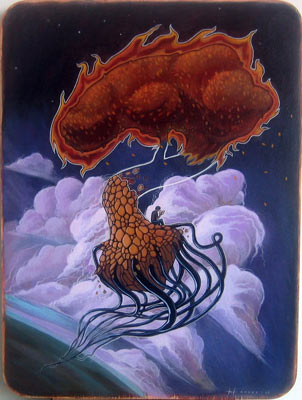 The Astonishingly Uncanny Un-Adjectiveless New X-Thread Talk about the latest developments in the X-books and discuss why you think Messiah CompleX is the best cross over ever! Woooooooo!

Funny Panel of the Week
Thanks, Apocalypse Please 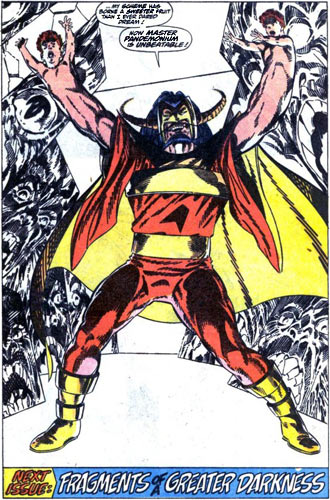