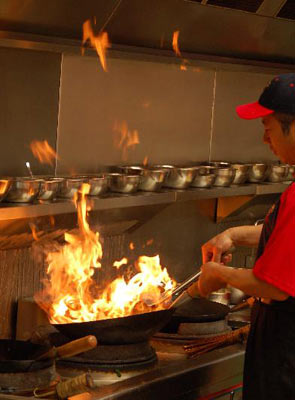 Potatoes: What is up with them? - Correct potato husbandry is an arduous task in the best of circumstances. Good ground preparation, harrowing, plowing, and rolling are always needed, along with a little grace from the weather and a good source of water. Three successive plowings, with associated harrowing and rolling, are desirable before planting. Eliminating all root-weeds is desirable in potato cultivation. Potatoes are the most fruitful of the root crops, but much care and consideration is needed to keep them satisfied and fruitful.

PRON HAUL: and you will know USA by the trail of dead Ron Paul failed in yet another Primary so its time to watch his weird ass followers freak out. 5th place? Why that's exactly what early polls said! RECOUNT!!!!!!!!!!!!!!

the game by neil strauss is the led zeppelin IV of pickup books I'm going to let you into a little secret on how to get AAAAAALLLL the ladies. It involves bizarre terminology, stupid code names and denigrating women by playing off their self esteem until they go out with you not because they like you but because you've created this false persona. It'll be great.

BSS - A Cesspool of Crap Posts B-B-B-Backfire! You kind of can't make fun of anybody if you've written the phrase "*a bit of darkness enters the room* You can't have a twisted gender party without Misstress Gosalyn DeBlood around. Mwhuahuauhahuahuauh." Yeah. 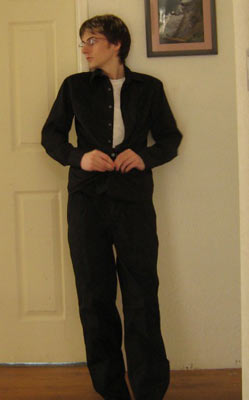