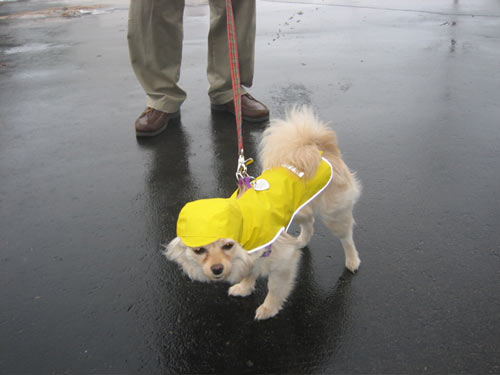 What is it that you guys actualy do? - Ever wonder what the PI goons do besides sit around and eat ice cream while bitching about unaltered dogs and declawed cats on the internet? Here's the perfect thread to find out and stalk your favorite regulars!

One more stray off the street, and into my home. - Find random dog and take it in out of kindness - Check. Post about it on the internet in SA pet forum - Check. Say you're gonna breed it and set off a dramabomb - CHECK!

Please help, somebody gave away my cat - Some teachers can't just be happy molesting students. They have to resort to stealing kitties and giving them away. What is this country's public education system coming to?!? (but seriously - this sucks and I'd be pissed) 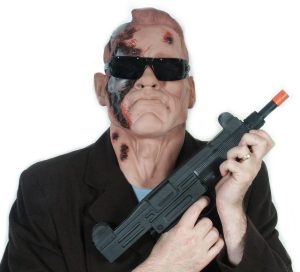 A Daily Show with Jon Stewart 2008: When News Breaks, We Fix It - A discussion of The Daily Show devolves into a boring argument about the writer's strike. Somehow it's more entertaining than the newly writerless Jon Stewart.

The Colbert Report 2008: Baby Carrots Are Trying To Make Me Gay - Stephen Colbert puts his improv training to the ultimate test, but nobody really seems to care.

Anybody watch jPod? - A show based around video game developers? What's wrong with you, Canada?

Terminator: The Sarah Connor Chronicles - On Fox January 13 8pm or after football - DUDE IT HAS RIVER FROM FIREFLY IN IT AND SHE WAS ALMOST NAKED IN THIS ONE PART

~*~ The Book Barn ~*~
Reppin': Mr. SM Holocaust
The Book Barn is always overflowing with words about words and people who make words form coherent stories. Right now there are words about World War 2, the best translations of the classics, Harry Potter and the convenient plot device, George R.R. Martin, Terry Pratchett, Star Wars, Frank Herbert, Catch 22, Cormac McCarthy, and many many more! Stop by and pinch off a steaming post of words about words today! 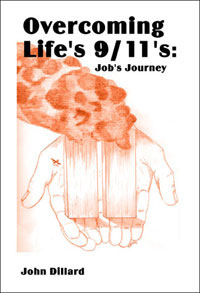 The Worst Books Being Sold (sup Kevin Trudeau)
He doesn't come with rosy fingers or imploring Kristin Hersh to give a brother a break, but Adolf Hepburn storms his way into the Danzig corridor of your heart with, "I realize I should be grateful that literacy is still an Oprah-endorsed pastime, but that doesn't mean books are intrinsically good."

It's open season on every book and genre with thread whipping boy Terry Goodkind taking an early lead over Dr. Phil and the guy who wrote The Secret. We hate what you hate.

Memorable Quotes
We have Fitzgeralds, four Thompsons, a quip of King's, a paragraph of Eggers, three lines of Vonnegut, a hefty dose of American realist and a whole galaxy full of literary talent. Not that we need all that for this thread, but once you get into locked a serious quote collection, the tendency is to push it as far as you can.

Haruki Murakami
A polarizing figure who never seems to be as good today as he was yesterday, Murakami is given the TBB treatment. Some find him formulaic while others want to make sweet, sweet love to him in ways he could never dream imagineable set to the latest Daft Punk remix.

There's a 'books' section on Craigslist
Goon Defenestration takes us on a wild and wooly trip throught the offputting and creepy underbelly of the Craig's List Book Section. If you've ever wondered how to overcome life's 9/11s then this is your lucky day my friend.