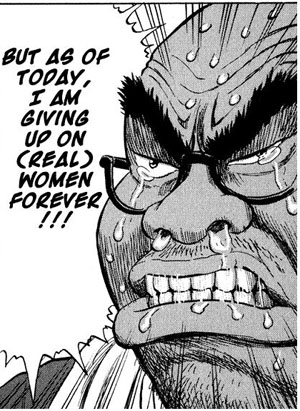 Moyashimon: Sucking fluids out of seagull bowels never looked so good - You know, going through life with the ability to see microbes with the naked eye probably wouldn't be all that it's cracked up to be. Maybe you'd be able to remain blissfully ignorant of what a "Kiviak" is.

Minami-ke! - "This story gives a straightforward account of the three Minami sister's normal, everyday lives. Please have no expectations beyond that."

The Comics Handbook Forums goer d00gZ has undertaken a mighty task to try to explain whats what with comics today. Will he succeed in a readable manner or will he fail and fall into recriminations and swearing?

24 Hour Comics thread! Let's see you exhausted! Hey there 24 hour comic people, share your comic from yesterday's 24 hour comic day. Basically the premise is that on the 20th you (well, not YOU) were to draw a 24 page comic in 24 hours. While this was just a general internet thing BSS is doing its own later the year in December.

Rob Liefeld lays into Alan Moore Rob Liefeld is giving an interview and has for some reason decided to start ranting about what a Prima Donna Alan Moore is. Why? Don't know? The funniest thing in the thread is this little tidbit from Rhyno:
"Rob used to tell stories about being at a premiere with Will Smith and they saw a trailer for the Matrix. He claims they both were all "awwww, that looks just like our movie.

Will Smith's agent later refuted that Will had ever even met Rob."

Marvel Zombies Discussion: Beating an Undead Horse Its SHOCKtober and that means... wait, sorry, its October and that means a new Marvel Zombies mini series is starting up. The premise of the books is that an undead plague came to an alternate Marvel universe and infected superheroes. How can you stop the greatest heroes in the world when they are coming after you looking for a pound of flesh? (answer: you can't!)

Funny Panel of the Week
thanks duz 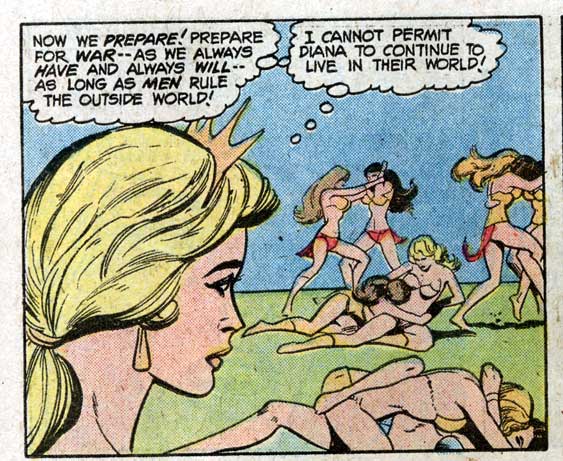