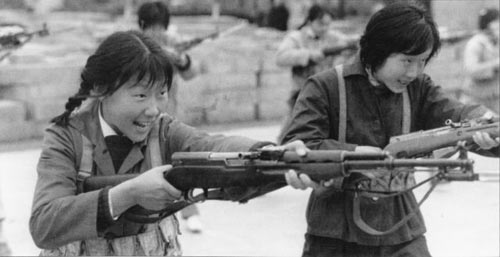 My Bow's longer than your bow* - *Not actually related to penis size or archery.

HERCULES! The C130 Thread - This thread is about moving rubberized dog feces from one side of the globe to the other on the US taxpayer's dime.

+10 Bow of Gamefowl Beheading - Who needs arrows when you can use BULLETS.

Crazies at the Range - Share your stories about jackasses, pricks, and crazy assholes who try to kill themselves and those around them at the range.

Concealed Carry on a Greyhound - Why you'd want to conceal a gun on a dog is beyond me, but PMW decided to ask the question anyways.

TenementFunster Appreciation Station - Glory be to The Firing Range our one true saviour giant asshole has returned from his banishment to the gates of hell AR-15.com.

A Quick Home Security Primer (And Home Defense, For that Matter) - A former locksmith/home security technician passes on some home security tips and tricks he's picked up from his trade. 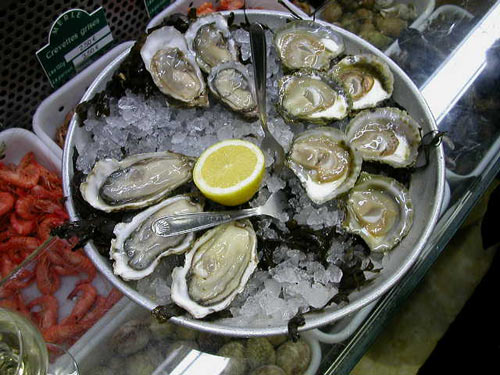 Don Perignon, worth the price? - "Dang, everyone's whipping out their e-peens."

Nitrogen's Bread Adventures: Part One - Bread is the cornerstone of Western Civilization.

I just ate dog. - Pet Island crosspost that should have been.