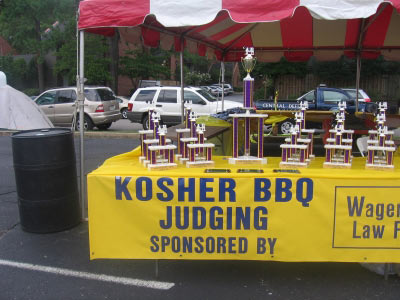 Eating Lots of Meats Linked to a Number of Cancers - Thankfully free of a chorus of "Told you sos" from the resident vegetarians, this thread nonetheless shows insight, common sense, and glorious defiance all at once.

Let's Invent New Shots, Again! - "So do not, do not, under any circumstances become curious as to the nature of Cowboy Killers. They are administered by psychotic people from Wisconsin who are nourished by human suffering."

Holiday baking and candy making - We're all happilly dieing of sugar induced seizures in this thread.

Mind Numbing Prep Work - This is the dirty guts of the cooking process; one of the parts that nobody likes to talk about. Share stories of woe here.

The Dark Knight promises a rather 'long' (SPOILERS AFOOT?) This links to page one but go to page 4 and you'll find the BSS discussion of the new trailer and IMAX footage from this weekend. There are also some bitchin' posters. 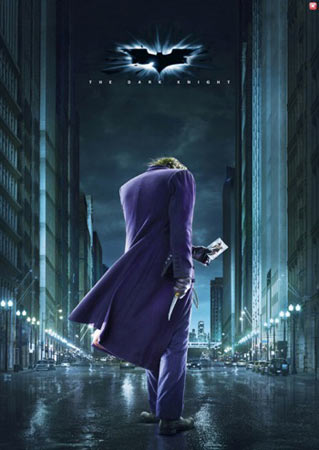 Tie-in comics art: is it EVER any good? You know how there are comic books for stuff like the new Battlestar Galactica series and Star Wars and other sundry science fiction series? No? Fuck you then! The point is that these books usually don't have the best art in the world, or story... or even binding. In fact, they suck.

Funny Panel of the Week
Thanks NoneMoreNegative! 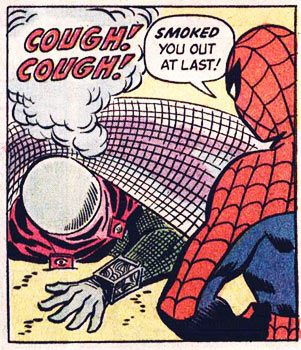