Topo/Unscented is a racist douchebag. Now that's just mean why would you say such a thing?
"Sounds good

, also I would eliminate random reproduction by the populace. First of all sexual contact between opposite sexes would be outlawed. Second of all, babies would be produced from samples taken from all citizens yearly and grown in artificial wombs. Couples would apply for a parenting license and after passing the required courses would then get a baby."

Uh, okay that sounds a little extreme...
"I propose two walls, separated by 20-30m with a self healing mine field between them. The first one topped with electrified razor wire and the other topped with electrified razor wire and studded with modified Phalanx guns set to fire on anything larger than say a squirrel. Beyond the second wall the ground will be equipped with pressure sensors in the rare event someone makes it beyond the second wall. Now tell me why would such a system require extensive human interaction?"
"It was inevitable given the reconquista agenda of the Hispanic community in Texas. I expect that within the next 12-18 months they'll change over to pesos exclusively."
Alright, I'm out of here! 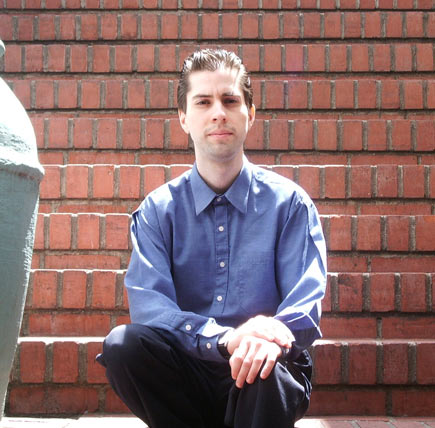 my stuff unngh god i fuckin love my stuff and knives fuuhhhh Would you kill for your personal belongings? If you answered yes then this is not the thread for you, you freak.

~*~ The Book Barn ~*~
Reppin': Mr. SM Holocaust
The Book Barn is always overflowing with words about words and people who make words form coherent stories. Right now there are words about Neil Gaiman, Terry Goodkind, Joseph Heller, JK Rowling, JD Salinger, Bret Easton Ellis, Terry Pratchett and the subjects of the Arthurian legends, post-post apocalyptic fiction plus much, much more! Stop by and pinch off a steaming post of words about words today! 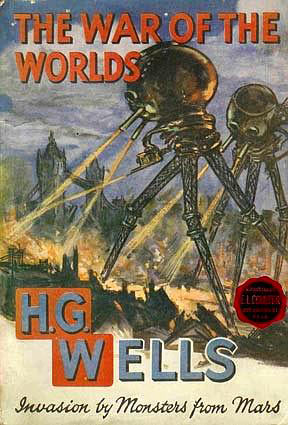 Anti-hero/heroine books?
You might be out of your depth here if your idea of an anti-hero is someone wearing a trenchcoat who has a mysterious past and curses a lot and shit.

The identify that story/book thread
Current and former bookstore employees rejoice, this thread has people explaining the book they are searching for without once telling you what size it was or saying, "I don't remember it, but the cover was green and it had the word 'the' in the title."

John Milton -- He's Worth It, I Promise
This is the thread for you if you've ever hefted a copy of Paradise Lost/Regained/Dashboard Light and said "at least the book is big and comfy for when I go face first into it after falling asleep reading it". Forums members deptstoremook and friends are laying out Milton's other works, discussing language mechanics and outside articles in an accessible manner.

19th Century Literature, in da house!
Dubiously titled but chock full of discussion, this thread shows that while some think of 19th century literature in terms of the Elizabethan English novel, the 1800s really was THE century of the novel as art form that extended far beyond the balmy shores of England.

Robert Jordan successor chosen.
The Wheel of Time series is saved from becoming the "Up on blocks of Time" after a worthy successor is chosen, presumably without the aid of an extended epic quest that became more disappointing as it churned on.