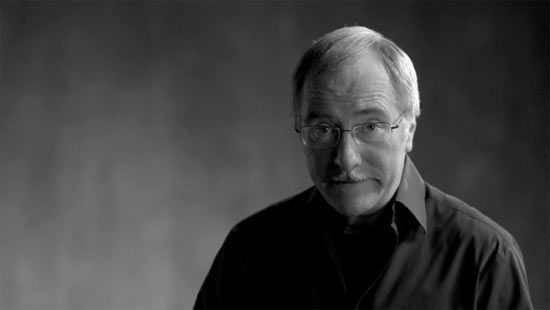 I was filling buckets with frogs at a pond. I don't remember why. I was talking to my daughter. I told her my balls were starting to hurt, better start the jeep. She had a machine that was like a pocket TV thingy. While she was playing around with that I just kept filling my frog buckets and putting them in the jeep. Tried to pretend my balls weren't ready to explode in agony. 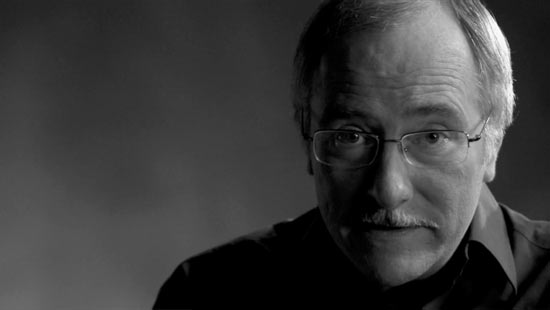 Then my balls stopped hurting. *Snap* Just like that. I knew I was in real trouble when my arm went numb and my teeth hurt. I asked my daughter what it meant. Papa, she said, the frogs. They're getting out. When I looked back they had filled up the jeep. They'd all hopped out of the buckets, you see, on account of frogs can jump.

What did the TV thingy say about my balls? My daughter held up the thingy and imagine my surprise when on the screen was a picture of some balls with a big red line through it. Well, I never thought it could happen to me. It happened to my father, of course. Ball death. Runs in the family. 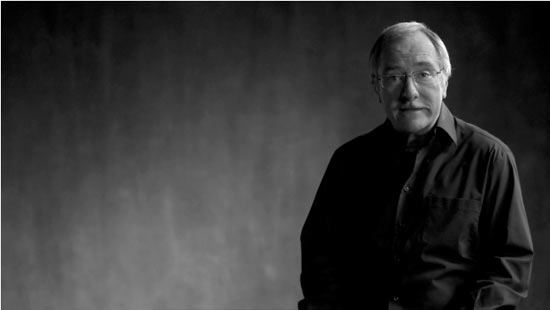 I was 57 and looking ball death right in the eye. My daughter said something about a hospital, but I wasn't listening. She's a world-class idiot anyway. How could she possibly understand ball death? She's barely seen balls but 20 or 30 times in her 7 years.

I yelled at my daughter to start the jeep, this ball thing could come back. My mouth was full of blood. Every part of me hurt except for my balls. It was just the calm before the storm. 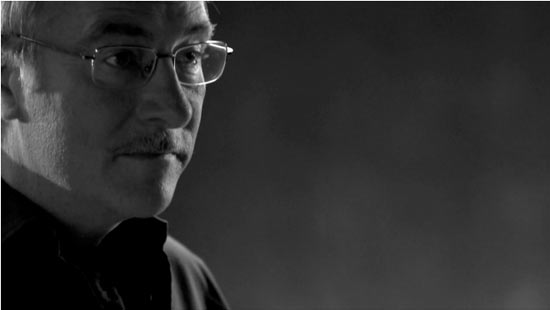 By the time we made it to the hospital I was covered with frogs and mad as can be. I took care of myself, I exercised, I ate right, so why was ball death a-come knockin' on my door?

My doctor was there to meet us. He told me I was lucky I brought my balls when I did. It was the real deal with those balls and they could have gone at any minute. I could have died, just like my dad died from ball death. My doctor told me that the only way to prevent ball death was to take a baby aspirin every day. I told him what the fuck do I look like a baby. 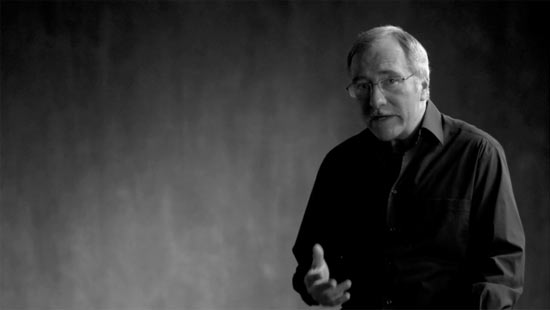 It was about that time I remember the frogs in my jeep. I slapped the diaper pills for weak tots out of doc's hand, showering his nurse with the pills, and told her to keep the change. I ran out to my jeep and pushed king frog out of the driver's seat. My daughter was dead from being locked in the hot car, but these things happen. 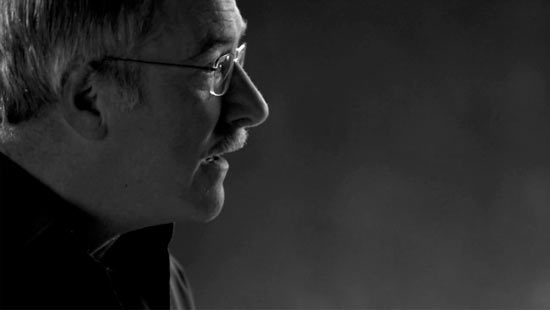 I drove as quick as I could to the nearest drug store and slammed a twenty down on the counter. Ball Aspirin, I says, and none of that baby stuff. I need Big Man's Ball Aspirin.

Ever since that day I have been on a steady diet of frogs and Big Man's Ball Aspirin. I don't know which is protecting me from ball death and I'm not looking to find out. 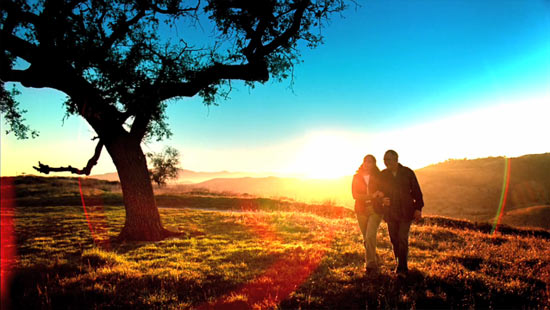 My wife and I have been happy and she's happy to know that Big Man's Ball Aspirin and eating frogs are taking care of my balls. She was so happy I put the old ham and eggs in her wrestle ripple and made us a new daughter. Just sprung her on out my wife's happy hatch like pop-goes-the-weasel. Better than the last one and I'm teaching her to listen when I say start up the jeep.