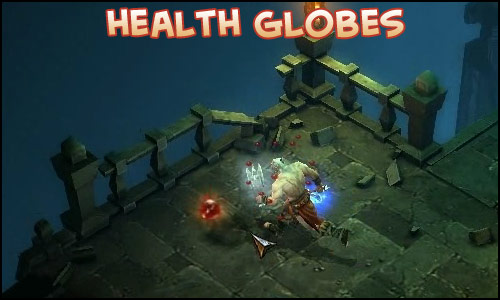 My Initial (Wrong) Opinion: In addition to gold and loot, monsters will occasionally drop globes that heal your character when picked up. You'll be able to focus more on the gameworld instead of micromanaging a potion inventory. This frees up the hotbar for your character's abilities.

The Internet's (Correct) Opinion: Globes of health. That float. Riiiight.

It made so much more sense when glass bottles full of healing syrup fell out of monsters onto rocky dungeon floors without breaking. You know, when your character had thirty bottles strapped onto his belt and no one thought twice about chugging something that had been stuffed into a poisonous mummy for the last thousand years. This magical orb shit is going to ruin my sense of immersion big time. 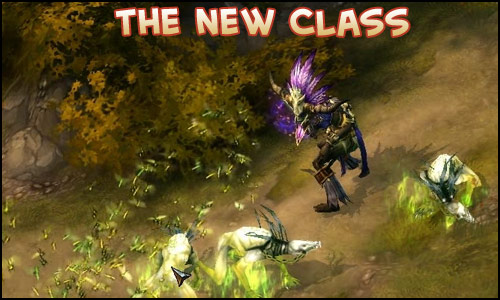 My Initial (Wrong) Opinion: The Witch Doctor looks like a variation of the Necromancer that focuses on infectious diseases and fire instead of death and the art of looking like J. Mascis. Being able to cast your offensive spells on pets so their attacks are buffed with those spells' abilities seems like it could be a lot of fun. I can imagine buffing one pet with a spell that slows enemies, another pet with some form of Weaken, and a third with a damage-dealing plague to mop up.

The Internet's (Correct) Opinion: WHERE DID THE NECROMANCER GO??? I'm not buying this game. Even if all of the unannounced classes are Necromancers, it's too late. Blizzard has abandoned its true fans. 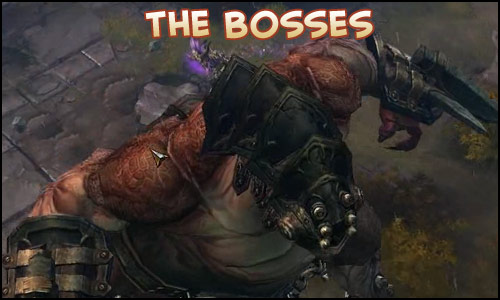 My Initial (Wrong) Opinion: Did that thing just flatten one player under its foot, then pick up a barbarian and bite his head off? Okay, that's awesome. Hardcore mode just got hilarious.

The Internet's (Correct) Opinion: So the player characters only come up to this thing's ankles? That's stretching it way too far.

I'm sorry, but this terribly designed throwaway boss does not fit into the compendium of realistic monsters that we've all become accustomed to such as skeletons that hide in barrels, pygmies that stand on each other's shoulders to create larger pygmies, and enormous Satanic grubs.