HELLO FROM THE ROAD!!!!! I wanted to call and thank you for the sack of oranges they are Top Notch!!! Nothing new here been roaming the country in my mercury sable as I have been doing for the last 7 weeks or so.


Been going through the southwest mainly. I drove by the meteor crater and it was still light out but they wouldn't let me in because I didn't have a shirt on. Who the heck needs to wear a shirt inside a crater!! By the time I got back to the car and put one on and went back they had already closed and it was late so I got back in the car and kept going with my shirt OFF this time because I was ticked to no end. drove 140 miles with my shirt off last night and I'm still not wearing a shirt even now..


Passed a car at one point that I thought belonged to Thomas my nemesis for 30 years. If you are too young to remember Thomas he thought he would show off during the high school graudation ceremony by driving a big rig truck onto the field where we were having our ceremony to flaunt the fact that he got a job as a truckboy 3 weeks before graduating. Well normally this is fine and good but he drove up while I was on stage and did donuts for 9 or 10 minutes. everyone cheered a lot while I was trapped up there crying my heart out because I thought it was the dead teacher they talked about in the beginning of the ceremony..


Got a "thumbs up" from a strange motorcycle, as well. do not know why yet


The open road gives you thoughts on the past. Was thinking about the time when you all were kids and wanted a kitten, so we got one while you were at school and when you guys came home and were playing with it someone was trying to call us to tell us gramma was real bad in the hospital and one of you kept hanging up the phone when they asked for me so we didn't find out for 4 days after everyone else and by the time we found a sitter for the kitten we showed up and she had already died about half a day before.. that was a bad week thanks to that subpar cat which couldnt even stay alive 6 years I might add.


Reminds me of how later on when you'd take that hound dog of your aunt's, bring him into my closet and dress him up in my robes and pretend he was me for a little while. yall even had a parade up and down the stairs saying I was a dogdad now. I was fine with it but why did you feed that dog so much dairy if you knew it was gonna get sick all over? that part wasn't like me at all


Speaking of which, could a dogdad make ponchos out of trash bags when you all wanted to go to the mall during a tropical depresion? oh no I guess that was regular dad evevn though nobody dressed me up in silk robes and fed me several glasses nutritious milk until I finally asked for it. Sad state of affairs.


I could best that rotten dog in any test of strength or intellect. quiz me on anything. you think a dog's gonna know what a bud bowl is? or know that bud light only won twice in the entire history of bud bowls? how much do you think a dog can deadlift?? remember how I moved that couch? Does dogdad know what time is? maybe it can tell day from night but can it do math or science or read gossip about hollywood celebs? I'm so fed up with the notion of a dog for a dad and I think you all have lost sight of the prize, being me and my human body.


I would wager that Thomas has never been compared to a dog parent by his children. I want you kids to know that very early on I looked into the possibilities of male lactation should it become necessary. dogs don't do that. I was in touch with a doctor in sacramento and I could have started at any time. I could even start now if I had to. perhaps I will find a baby out here and lactate for it and maybe IT will consider me a man and then I will push forth the most precious milk from my bosom to nourish it and I will put up flyers saying "found baby, but it's doing ok because I have been lactating for it because I love it and IT LOVES ME BECAUSE I AM NOT A DOG-DAD" 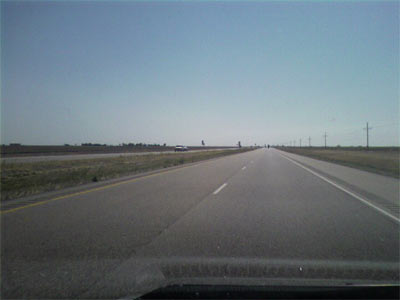 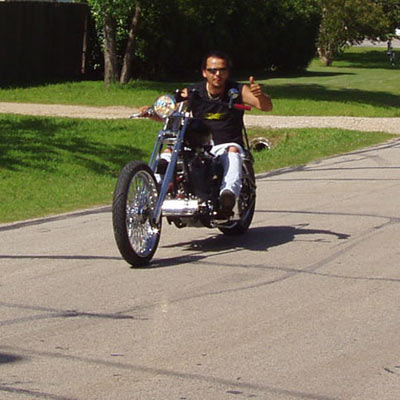