Why Schrodinger's Cat is Actually Alive and a Dog 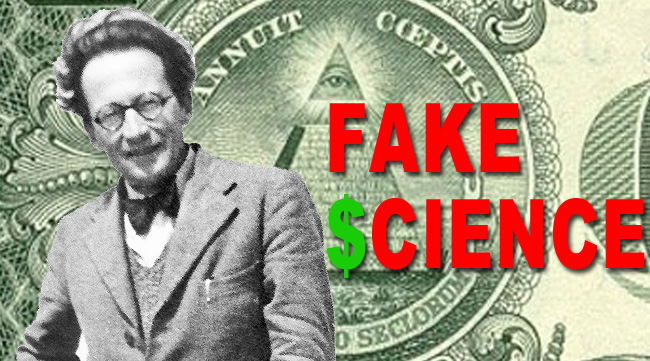 Dr. Schrödinger wants us all to believe that when he opened his little red box yesterday his cat, Randy, was killed by the release of a poison triggered by the decay of a single radioactive particle. We all saw him placing Randy into the box along with the poison flask and we all observed, when the box was opened, the collapse of a quantum superposition or a decoherence of states if you believe multiple universe theory. The idea that Randy was killed by the poison and removed from the box is certainly one theory, it's what Dr. Schrödinger wants you to believe, but we need to ask ourselves why?

Why is Dr. Schrödinger so invested in this idea of placing his cat into a box and then showing whether or not the cat has died? Who is paying for these experiments? Why did he choose a black cat with no other distinguishing marks for his experiment? Has Randy the cat been seen at other experiments? What if Randy, instead of being a cat as we have been told, was a dog?

These are questions that deserve answers. The news media was awfully quick to jump on Dr. Schrödinger's bandwagon, declaring Randy the so-called cat deceased. It seems reasonable, right? Wrong.

At 12:09 PM, Dr. Schrödinger opened his box and pronounced Randy dead. Most of the news accounts followed within the next hour. But not Huffington Post. At Huffington Post, known to be financed by George Soros, the article is time-stamped 12:05 PM. BEFORE the box was opened. Could the article have actually killed the cat inside the box? No, because there is no reason to believe any of the so-called facts Dr. Schrödinger has served up to his biased media outlets.

What about Randy? Dead and buried, right? Conveniently, Dr. Schrödinger opted for cremation and scattered Randy's ashes in the ocean. We have no evidence that the body cremated was Randy. But we have evidence that Randy was still alive the day after the experiment.

Here is the promotional photograph of Randy from the day before the experiment: 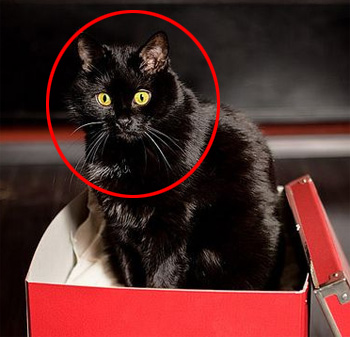 Here is a cat that looks exactly like Randy photographed by Internet user KatChick85 two days AFTER the experiment: 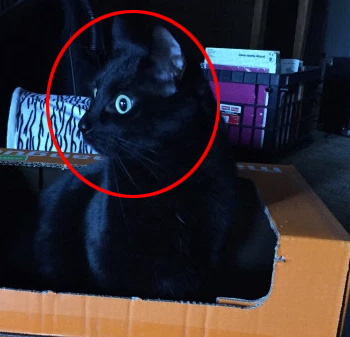 If your mind isn't blown yet, here is a photograph of another identical cat from 3 years before the experiment. The catch is that Randy is only 2 years old. 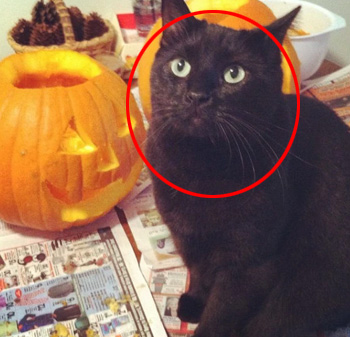 According to Pawswell, the pet adoption company Dr. Schrödinger supposedly adopted crisis actor Randy as a kitten, there was one animal named Randy adopted during the time period when Dr. Schrödinger claims he bought Randy: a black lab puppy. Coincidence? There's no such thing.

The evidence is clear: Randy is alive and well and a dog. Probably a good boy.

Our only hope now is to find a person, a single strident voice, who can observe reality on our behalf. We need someone who can dictate reality to us. Some sort of dictator, to coin a term.