George Orwell Offers 1,984 Reasons to Put Fatheads On Your Wall 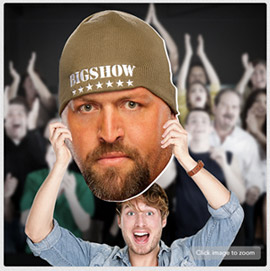 Each man is born with an innocent face and grows by deeds into the face he deserves. We are fortunate that Big Show is no man. He is a god rendered in flesh, as perfected by the tribulations of life as David was by the chisel of Michelangelo.

Big Show is every bit the equal of the heroes of Spain. If only the Lincoln Brigade had possessed him, we might have held the river at Jarama. A head of realistic proportions would not suffice to terrify fascists with the raw power of Big Show. You require an officially-licensed WWE Big Head (TM) upon your wall to remind you that, like Kane at Wrestlemania, or like the people will judge the lying priests for siding with Franco, Big Show will judge our every action and know if we are not true to the cause. 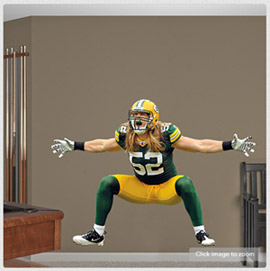 Jay Cutler was knocked down to the ground again. We were on our feet, every man of true heart, cheering faithfully. The feeble man of Chicago writhed in pain. The hated blue and orange of his uniform was smeared with the midfield paint so that he seemed bloodied. The man called Clay Matthews spread his arms and flexed his glorious muscles. He was a titan in green, roaring as if to give voice to our primal, triumphant screams. We have always been rivals of the Chicago Bears.

We came with the Packers to the field of soldiers not only for victory, but for carnage. Blood and pain were not sufficient. We clapped each other on the back and forgot our lives of factories and rations and became the men competing in the mud, fueled by hatred, delivering violence to those who deserved it most. If only we could return to our blocks and enjoy these moments every day, in static-clinging, life-size vinyl, stuck to the walls above the beds of our children. 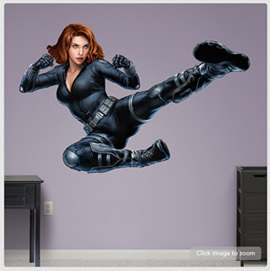 The animals looked in through the windows of the farmer's house, curious at how the woman was held in the air. "Did he take up another wife?" wondered Old Red Pig. "No," said Taggert the duck. "There would have been much more trouble. One of us would have been killed for the feast. Although the detail is so incredible it seems this new woman must be real, I do not think that she is." The chickens agreed, as was their way.

Old Red Pig was not so sure. He did not like the way that the woman was kicking. It reminded him of the boys who came at night and kicked the sows and stomped on the piglets. They were worse in their way even than the farmer and his silver knife.

"It is a sign," pronounced Old Red Pig, "that we cannot ignore any longer. We must act soon." The ducks bit their worried bills. The goats were resolute. The sheep knew their time was coming already and bleated their support. The chickens agreed, as was their way. 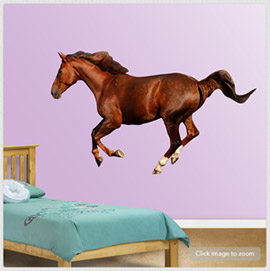 He was stretched out upon the table and held down with straps. The music began to play and the Hypnodrops began their work. Lowman regressed to his childhood. He was a boy and Mum took him to where there were animals they kept in a cage. These were beasts that had once devoured the flesh of men. There were photograph placards beside each cage that depicted fearless animals with terrifying jaws and muscular bodies. Through the bars he saw the truth. The animals that sulked in the cages were diseased and sunken, left chewing at their fur. They were wild things that could not accept mastery. To them, being caged was death.

Later, Mum took Lowman to see the horses. They were trained to run and prance and if you had a penny you could walk up to the fence and give them a bit of carrot. He could recall the snuffling lips and whiskers of the horse as it ate from his palm. It ran, free within the arena, its mane flowing. It was muscular and proud. The horse was broken, the bad dreams of hope receding beyond the horizon of memory. It was a slave and it was free.

After nine days in the Relaxment Room Lowman was returned to block eleven-ninety. The Truth Guard had gone over his flat, tearing books from shelves and burning them in the trashcans. In place of the poster of the film that Lowman once loved, the Truth Guard had placed a massive 6'6" by 4'4" vinyl horse with realistic color. Lowman looked at the way the horse was frozen at its moment of greatest freedom, galloping across the lavender wall, and he finally understood it all. He loved Fatheads.