The 6 Sexiest Vixens in the Tech Industry 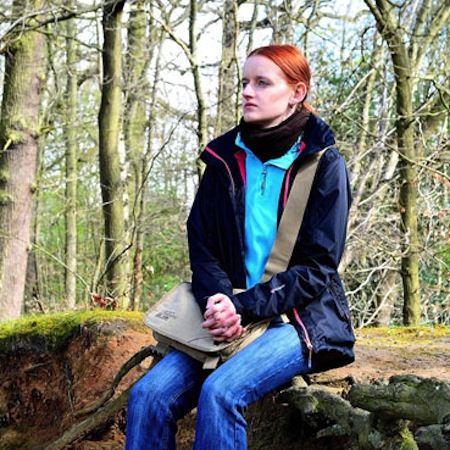 When it comes to grading Lady Bloggers, this hottie has earned a solid B-- for brains, boob, butt, a bold haircut, another boob, and more. All the boys down here at SA TechVoice love to sit around and talk about plugging our pointer devices into her motherboard, for sure! Yowza! Keep up the good work being hot, babe! You have a doctorate which is also hot, I guess. 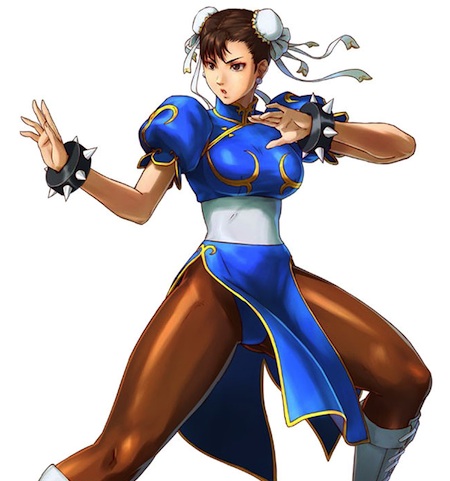 Chun Li
We don't even care if the nude codes were fake! Tell you what, I'd put a quarter in her slot any day of the week. Wouldn't mind having that Spinning Bird Kick wrap those things around my head, oh baby! We honor your accomplishments in the world of Tech. Congrats, sexy! Hope to see more from you in the future!

Best feature: Legs
Worst feature: Her fireball attack sucks and is hard to do 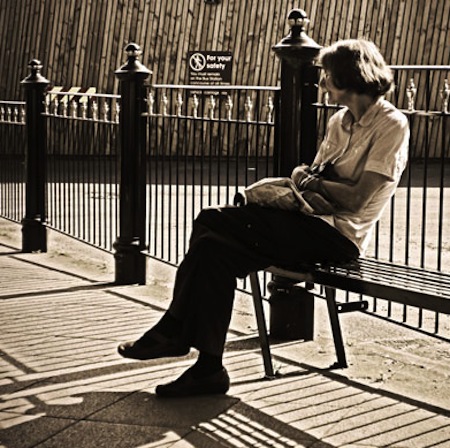 Tess Nelson
Early in the world of microcomputing, many of Tess' homebrew designs and programs were hugely influential and still echo into computing trends today. As the list of innovations to her credit grew, she worked two other jobs to afford to raise her three children alone. Though this strong woman sadly passed away from cancer a few years ago, it's important to note that her ass was fucking spectacular.

Best feature: Amazing ass that I would kill to touch
Worst feature: Dead, but also hot? I feel weird 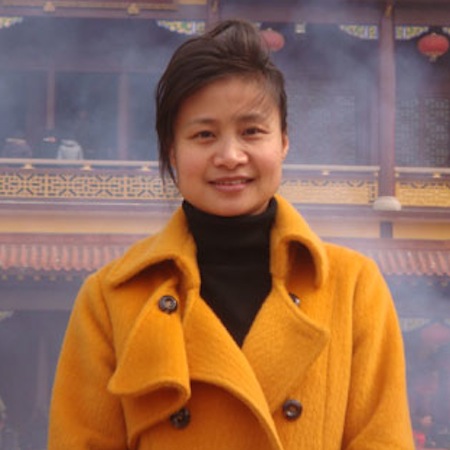 Cynthia Cheung
As one of the world's foremost lecturers on women and persons of color in the tech industry, she built a name for herself by arguing for greater equality and justice in a sector that's often seen as something of a "boys' club." If you have a chance to attend one of her talks, try and sit as close to the front as you can-- you might be able to get a gander under that skirt. Hoochie mama! Hot tech babe alert! 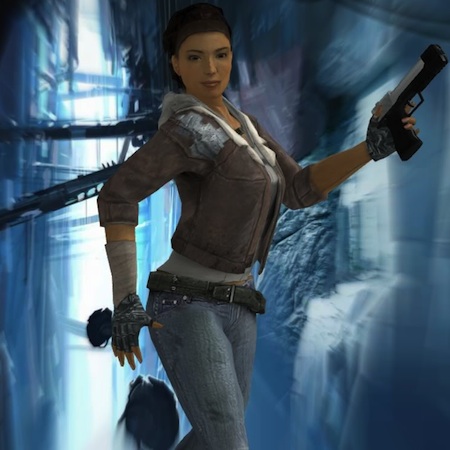 Alyx Vance
Though it was a little weird to feel as if I'm being helped by a woman in the gamer realm, your mega bod totally made up for it. I just wish you would've held still a little better while I tried looking at your bodacious butt! Certainly a milestone in the field of Tech as well as a cool thing for girl gamers to wish they could play as. 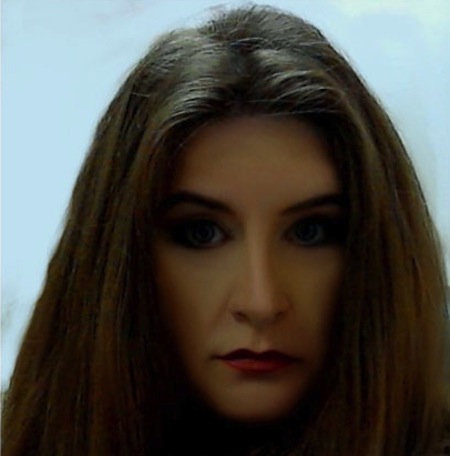 Barbara Lexington
As a longtime senior engineer at one of the world's leading microchip companies, many of her brainchildren probably exist in some form in whatever device you're reading this on. Her personal blog focuses on issues of inequality she's experienced over the years, as well as non-judgmental advice for those who might not realize their follies to begin to realize their lack of self-awareness and become better coworkers. Also I want to fuck her real bad, god damn.