The Lordy Award for Derivativeness in Fantasy 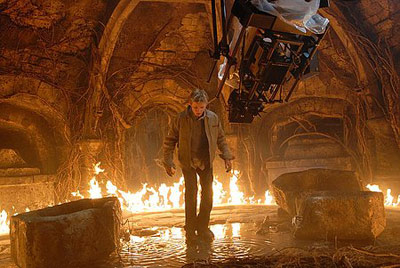 
It looks like an episode of Gilmore Girls, but the word on the street is this attempt at a new fantasy adaptation franchise is more than that. It's about a magical child, a battle between good and evil, saving the world, and terrifying monsters. Could there be orcs? Could there be a wizard's school? The wise among us will never know.


The Pyscho II Award for Unnecessariness in a Sequel 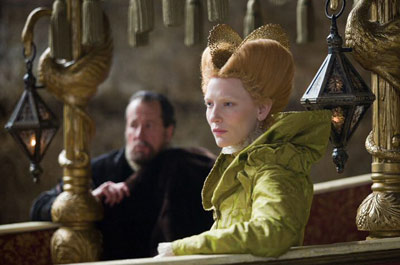 Are you fucking kidding me? They got Cate Blanchett to come back to play Queen Elizabeth again nine years after the first movie? Wonderful, and it's only one year after a boring BBC miniseries about Queen Elizabeth that won a shitload of awards. Don't you stupid British fucks have like 50 queens you could be doing movies about? PICK A DIFFERENT FUCKING QUEEN. Christ, do a movie about the band Queen. Anything. 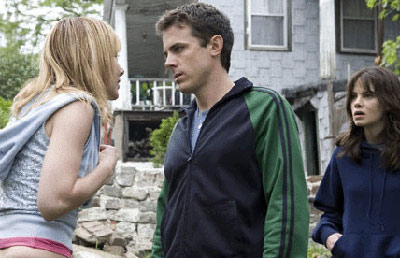 Casey Affleck stars and Ben Affleck directs in this Boston crime drama. Do you feel that pounding in your chest? That's a heart palpitation. Try not to let the excitement overwhelm you. On the plus side, there is no possible way this movie could actually be worse than my imagination.

Are these the worst movies the film industry has to offer us this fall? Are they the best? Is there a difference?
No.