A Desperate Plea from Your Son's Teacher 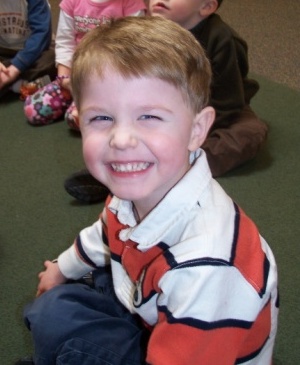 Get used to this bewildered smile, because you'll be seeing it a lot.I wish I was writing to you under happier circumstances, but as your son Michael's first grade teacher, I've reached the end of my rope. And while I know that no mother wants to hear this, the truth must come out eventually: simply put, your boy is rock stupid. And I know what you're thinking: "Oh, there's a pill for that, so I'm one seduced doctor away from sending Michael to Science University, right?"

This is not a biological issue. Your son's a real retard, but he's not retarded. In fact, the tests we've performed with the technology available in the nurse's office show that Michael possesses a brain and a string of chromosomes healthy enough to keep him out of what we like to call "The Cooldown Closet." And if you're thinking it's autism, you'd better cancel your road trip to Vegas, because this little "Rain Man" just got a "Needs Improvement" on his last counting exam. Mrs. Sheridan, you have produced a moron, and have forced the rest of the world to share your burden. 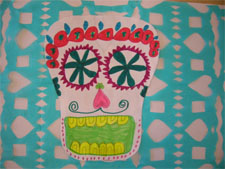 Nice work, Michael. It seems that your only talent lies in giving the other students nightmares.In a sense, I pity you. I have often stared into Michael's flat, lifeless eyes, desperately searching for a way to sympathize with the dullard. Yet when he brings that same stuffed gorilla to the third show and tell in a row, I would slap the color out of his face if I were a lesser man. And don't think I haven't dreamed of it--I'm sure you share in my dark fantasies as well. Everything about that child sets me on edge. Take last week, for instance--Michael tells me he's "'posta" leave early for a dentist's appointment. It took every fiber of my being to tamp down the vomit and inform Michael that "supposed" and "to" are two separate words not meant to be combined in an affront to the laws of both man and God.

Mrs. Sheridan, I entered this profession with a bit of a taste for the sauce, and I fear that your son's behavior will send me to an early and gin-soaked grave. How else do you expect a flawed man such as myself to react when a six year-old boy can't tell the difference between a hexagon and an octagon? I once believed there was hope in our world, hope for our future. In the past, boys like Michael were removed from schools and placed in factories, where their minds could focus on simple tasks like operating blast furnaces for 13-hour stretches; meanwhile, the rest of the world would enjoy the luxury of cheap metallic ashtrays and paperweights. But thanks to the horrors of globalization, the public must now foot the bill for your son's idiocy by filling his head with yet more information that can never be put to practical use. Unless, perhaps, you can tell me how Michael's collection of "Hot Wheels" can aid him in a career that doesn't involve blue vests, smiley face stickers, and a single vacant expression. 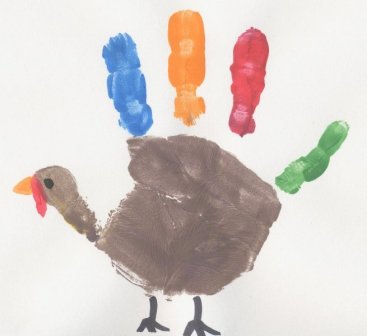 *sigh*There was once a time in my life where I would suggest the Army as an option for boys like Michael, as it has long been home to some of our dumbest heroes. Even the simplest boy could travel the world with rifle in hand, collecting pictures of exotic lands and skulls of the enemy--and if he happened to die in combat, his parents would get a free flag delivered to their door by one of our brave fighting men. But just a few dozen civilian fingers go missing, and suddenly we're questioning the Army's standards for recruitment? Mrs. Sheridan, I would rather have your boy in Afghanistan mistaking a tribe of sheep herders for a terrorist cell instead of in my class, boring us for the umpteenth time about his trip to the zoo. Yes Michael, we're all excited about the existence of giraffes. But ever notice how we don't talk about them every waking second of the day? That's what makes us normal.

Mrs. Sheridan, the world does not look kindly upon child murderers, no matter how worthless their victims may be. Though I should not overlook the possibility that you possess the resolve to perform a certain act we faculty members spend our coffee and lunch breaks obsessing over. Rest assured that should you decide to do what an uncaring God could not, you will have the tacit support of the entire faculty. Of course, we won't be able to comment publicly on such matters, but though you may be a monster to humanity as a whole, to us you will be a hero. Also, a reminder that permissions slips are due this Friday for the county fair's historic thresher exhibit. Please see that Michael wears plenty of loose-fitting clothing.