The Reptilian Invasion was an Inside Job

The Propogator Broadcasts of the Reptile Hegemony have lied: what you see is a matrix/fake unreality constructed out of conspiracy. The reptilian invasion of 2011 was actually plot by USA government to subdue and control populace for socialist fascist reasons. 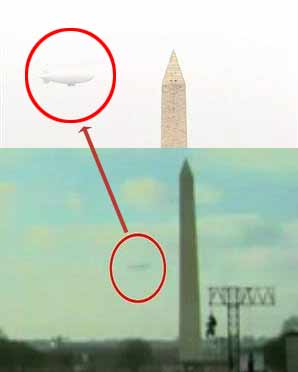 What if the reptiles didn't INVADE us? What if WE/THEY invaded US?

What did Obama know about the scourge fleet? When did he know it? 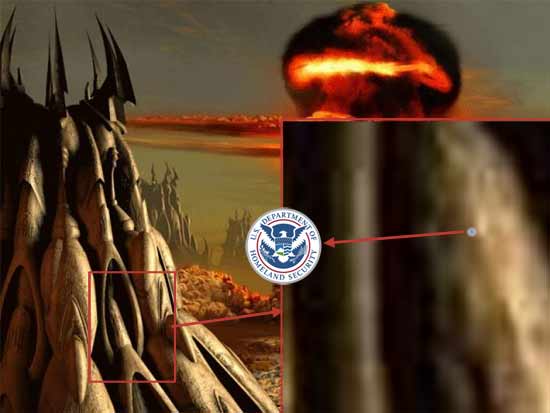 We have actively analyzed the nature of the exile USA governments version of what happened to our planet on September 11, 2011. At first no one wanted to question the official story. Like everyone we wanted to believe that planet earth had been enslaved in a single day by an unstoppable swarm of reptilian kill cruisers. Sadly, the truth is far more insidious. Our government is doing this to us! Where were reptilians before 9-11? Where did they come from? What happened to the part of North America that was cut off with a giant beam and drifted into the ocean? Why did they only turn certain people into slave drones and use others for food and hatcher breeding?

We have explored reptilian symbols evident in our new ration dollars and explore links between the Reptilian Hegemony symbolism and owl/compass symbol used by high order masons. We explain the motivations behind the captains of industry that have engaged in this fakery to spread globalization using reptilian proxies.

First world/third world enslavement perpetuated by reptilian instruments. USE YOUR BRAIN NOW BEFORE THE BRAIN HATCHERS ARE IMPLANTED IN THE SKRUG WARRENS AKA SOCIALIST FASCIST CULTURE CENTER.

How reptilians are being used to spread islam and socialism in the blackened Dakotas. 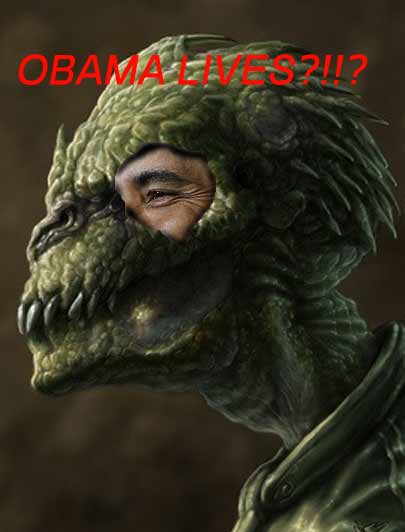 Was NObama legitimately allowed to use USA nuclear weapons in a last ditch attempt to destroy the Hive Mothership? What they want you to think and the REAL truth.

NOSTRADAMUS PREDICTION = "False invaders (reptilians) will march under a false flag (USA flag) and defeat an empire that spans the seas (humans) sometime between the 10th and the 600th year of the new kingdom. (between 1786 and 2376)" CAME TRUE 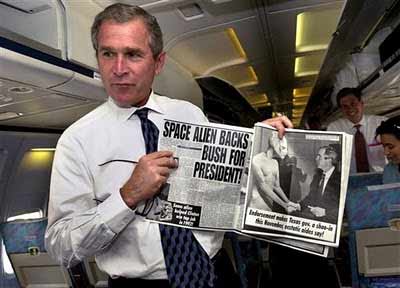