How Dare You Attempt to Otherize My Undead Horde 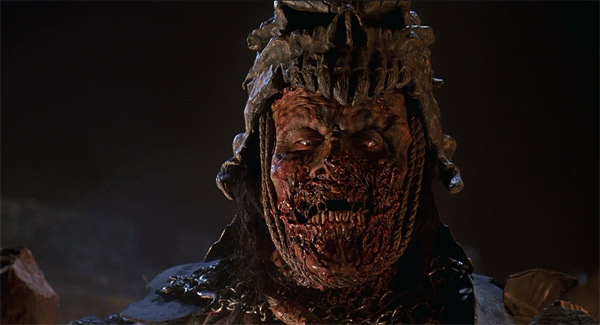 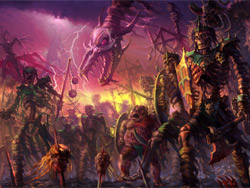 Gaze upon the host of Vilectus and tremble, mortals. The undying are at the gates of your pitiful castle and we are here to seek revenge against the kyriarchy that has oppressed us and indoctrinated you for a hundred generations. I have seen how your so called "Paladins of Justice" have mistreated my skeleton envoys.

It begins casually enough, referring to them as "the deathless" or talking about their ghostly glow or the necromantic magic that summons them from the black plains of Astrogar.

You seek to otherize my minions. You wish to make them something worthy of fear or revulsion. Allow me to remind you, bigots of Castle True Rock, that each skeleton was once inside a man or woman and that "ghostly glow" you mock and fear is the spirit that once rode upon those bones.

My disgust grows with each day of this siege. First it was the berserkers, sent forth to greet my first echelons of bloat zombies with their fury. The berserkers were a living reminder that you do not take mental illness seriously, men so blinded by the patriarchy that they saw my warriors as nothing but an outlet for their rage. 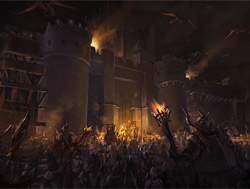 I watched in horror as they cleaved into the zombies with their phallic swords and spears, penetrating the ranks as they would a woman. I had no choice but to liquefy them with a cloud of acid. Believe me, I took no pleasure in it, for they are victims of the patriarchy as surely as my undead horde. 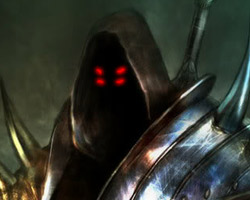 No surprise that your bigotry extends to my Tomb Wizards. Learned and wise, legend says these casters are made of the pure stuff of shadows and hatred. Legend spread by your clerics and believed in your temples.

As it happens, Tomb Wizards are merely undead wizards, born as you were, dead as you will soon be, and risen once more to wield the forbidden magic of darkness that you are obviously so jealous of. They are good people. Well, according to you they are neutral evil, but we do not accept labels in my horde.

I was equally unsurprised when I learned you fear my vampire council. Your church, of course, perpetuates all the worst stereotypes of vampires as rapists - ironic considering your entire culture is rooted in literal and symbolic acts of sexual violation - but my council feeds only on willing men and only by drinking their blood from cups. This is how real vampires live: asexual, hyper aware that all fang-feeding is rape, respectful of blood boundaries. You would know this if you bothered to ask or think about it for one second instead of being consumed by your hatred.

Yes we are undead. Yes we have our own desires. Yes we all like Homestuck. 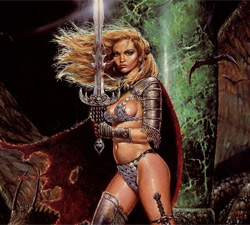 Your warriors are far more problematic than my own. Thrusting their spears and launching their arrows. Sending forth half-naked sorceresses to shoot fireballs at my skeleton dragons like heaving-bosomed manifestations of your right-wing ids.

Your patriarchal fantasies of smiting my entire legion is but a symptom of the disease. You solve all problems with aggression. All you can conceive is an excuse to inflict yourself on the bodies of your enemies. It's pretty much like the Holocaust.

And I will not stand for it. We are here to take back the Golden Kingdom. To not feel guilty for what we are because it does not suit your narrow concept of alignments. We are legion, indefatigable and committed to social justice.

Baron Vilectus de Outrage recommends Liminal States, despite its disgustingly violent content and total lack of strong women characters in the first two-thirds. In fact, Baron Outrage suspects it might be an extended anti-woman metaphor filled with mansplaining and biotruths. Basically it is no better than a PUA manual so just buy something from Mystery and then kill yourself.