I had something else planned for today, but then I found out about the Japanese "This Is Cool" model of the Sega Saturn: 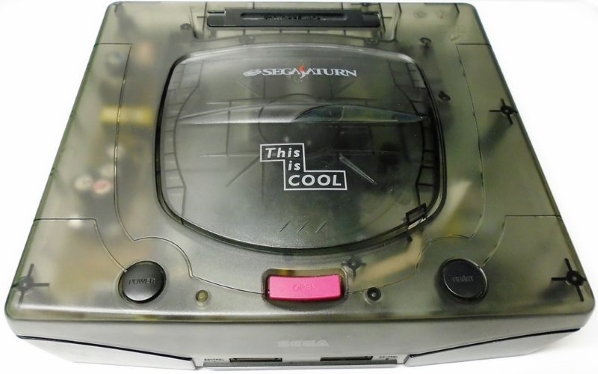 First of all, how dare you. How dare you keep this delightful piece of hardware from me all these years? This reprimand is aimed at you the individual reading this right now, you the collective audience of our dumbass site, and you the entire internet.

If you have to explain a joke it's probably not a great joke. So it follows that if you have to print "This is COOL" on your product it's definitely not cool, right? Well, no. That label is so brazenly insistent that it is actually extremely cool. Possibly the coolest item on Earth.

In fact, I think I want this ridiculous thing. I'm not even the sort of person who collects retro games and hardware. Emulators and a good controller are more than enough to get the job done for me. But this particular Saturn is just so... cool.

The question is: If you remove "This is COOL" from the equation, is the Sega Saturn all that cool? When I was a kid the Saturn seemed as impossibly out of reach as the Neo-Geo, an unattainable luxury item. Since I never got my hands on one I have no frame of reference for the system's actual coolness. Let's see if we can deduce how cool the system really is by skimming some of its games. 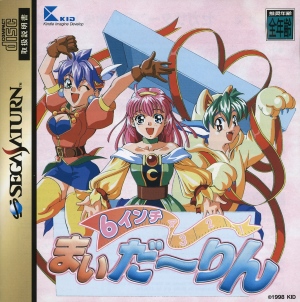 Is this cool? The title is reassuring to average-sized men, and therefore COOL. 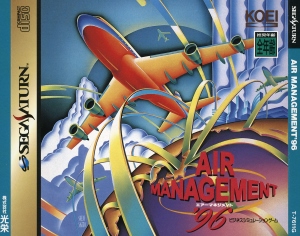 Is this cool? This is COOL (obviously). 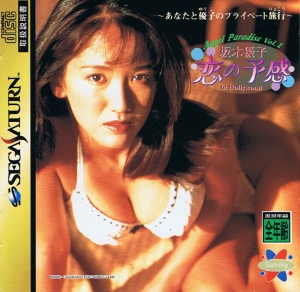 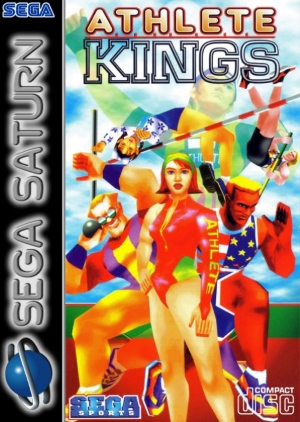 Is this cool? That athlete lady's uniform has "ATHLETE" printed on it, which is basically an Inception of this entire update, which is MEGA-COOL. 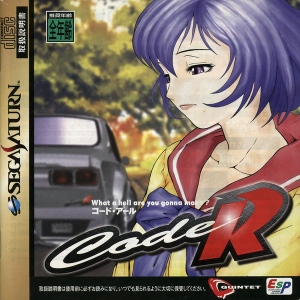 Is this cool? It's a dating sim and a racing game in one. I guess that sounds pretty COO... wait, what?

Cool status is indeterminable. Let's move on to the next game. 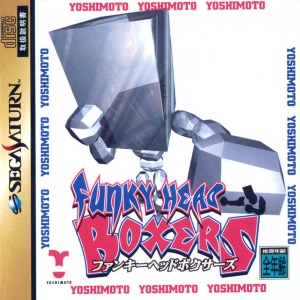 "Funky Head Boxers stylishly pits two fighters with texture-mapped cubes for heads against one another. The game takes a comic approach to boxing, with fighters donning, in additional to the usual cuts and bruises, some off-the-wall expressions, tears, and even runny noses as they take hits."

Is it cool? COOL (with a runny nose) 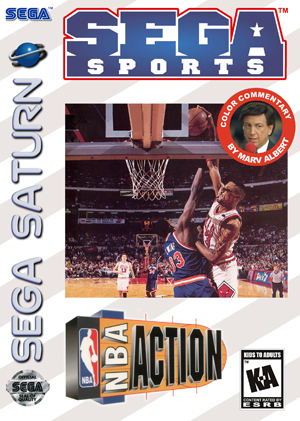 Is it cool? Let's take a closer look. 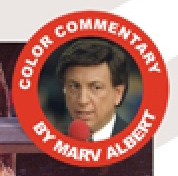 Okay, now I'm convinced. No need to look at Haunted Casino or Swagman. Time to try and find one of these cool consoles for myself.

8/1 UPDATE: Turns out these things are like $250, so that's not going to happen. Never before has a dream been crushed so quickly and thoroughly. In better news my research also uncovered this model of the control pad: 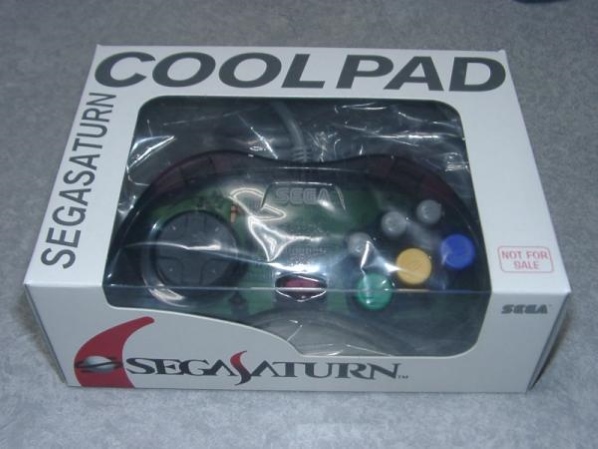