8 Things the Simpsons Predicted for 2016 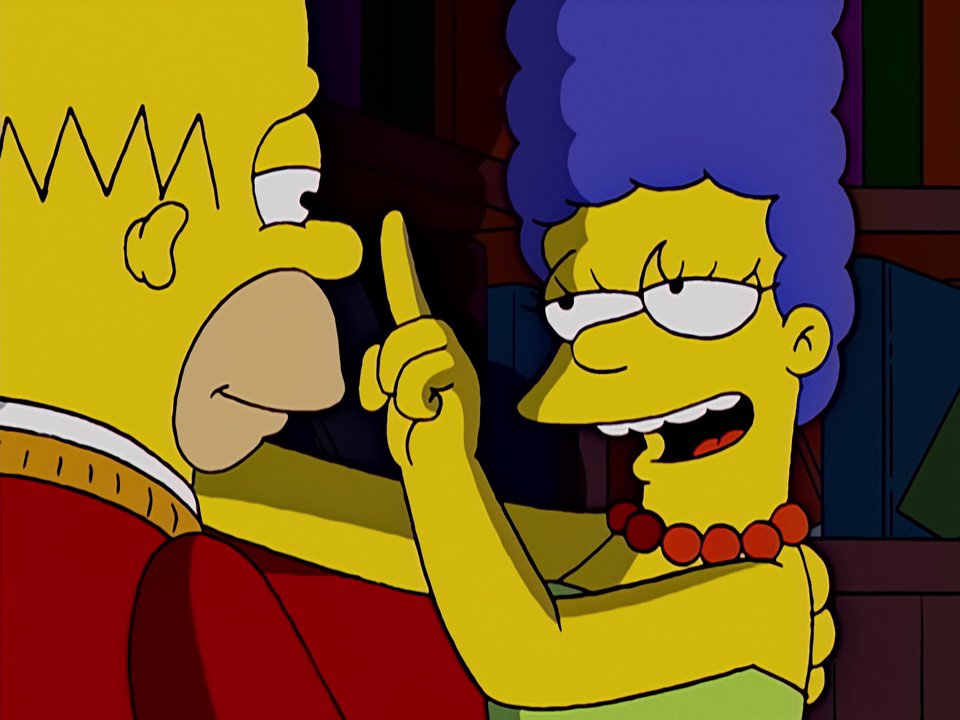 Aye caramba! Just because those Simpsons writers are smart, it doesn't mean their minds never stray to the gutter. As predicted in several episodes of the show, humans indeed reproduce through sexual intercourse in 2016. And while this act has never been explicitly shown on The Simpsons, we can only assume that Homer himself has ejaculated at least three times into his beautiful blue-haired wife. Those are just the kind of off-the-wall antics that've made him America's most lovable comedy dad!