Clues Hidden in the Theme Song for True Detective Season 2

The ominous theme song for the second season of HBO's True Detective is Leonard Cohen's "Nevermind." The song is quite long and the show cuts it down to a couple of verses for each episode and uses different verses to open each episode. Fans of the show have taken notice of the choices of lyrics and the implications for the mystery. Picking the lyrics apart you can see a clear picture forming of the killer from the acclaimed show's second season.

Episode One - "The Western Book of the Dead" 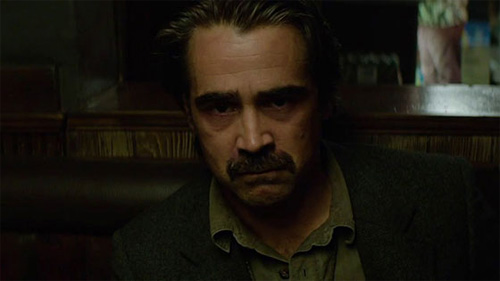 Interpretation: "I live among you" suggests the killer might be one of the protagonists!

Interpretation: Here it is hinted at that someone will be shot and that it won't matter. It turned out this was right on the money. 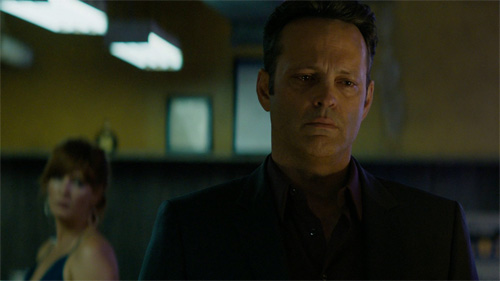 Interpretation: This is the first time the song references actual dialogue from the show. Could the "bad redhead" be the man who raped Ray's wife or Frank's redheaded wife who makes you groan when she walks into a scene?

Episode Four - "Down Will Come" 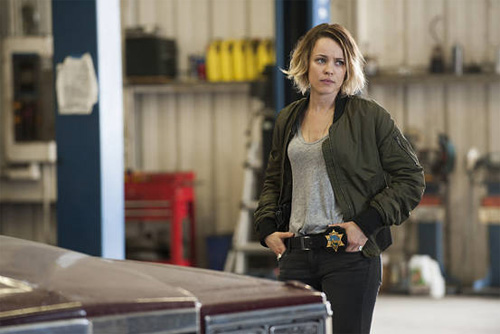 Interpretation: Could the references to "Stan" be a reference to a character on the show named "Stan?" We're pretty sure there is no character with that name on the show, but maybe we overlooked something. 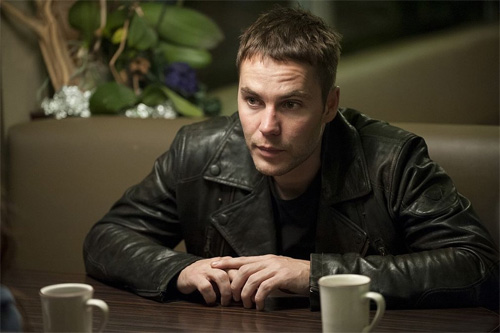 Interpretation: Another reference to a paternity test, perhaps indicating something related to being a parent. Fatherhood could be a subtle theme of this show. Also an Internet search reveals "pross" is referenced in season one of True Detective and in the novel Galveston. Could pross mean prostitute? 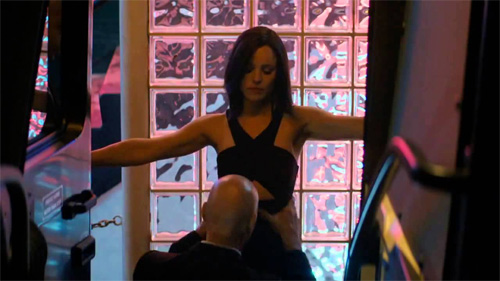 Interpretation: Interesting clues in this opener. Van molested and then "by the way" suggests someone might have been molested by a van or inside a van and that this could have been defining information for a character, unless it is just tossed out there 3/4ths of the way through the run of a TV show.

Also another reference to Stan. Who is Stan? Could Stan be the killer?

Looking forward to finding out in future episodes as the mystery wraps up!