Over the years I came to see Rambo's story of stupidity repeated again and again by various pets. Thankfully, most were not as fatally stupid as Rambo, but I can point to clear indications of the underwhelming intelligence of every pet my family has ever owned. 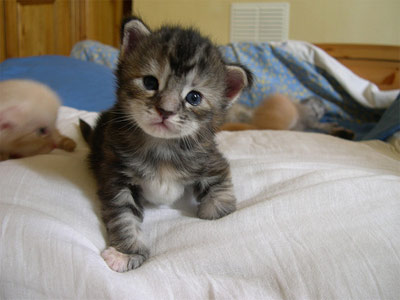 Cats are wise and aloof. They can also be curious and mischievous for their own amusement.

My cat spent ten minutes in my garage covering an ant up with its foot and then lifting its foot to see if the ant was still there. Guess what? It's still there! Even babies can figure that sort of thing out and you don't see any of them winning Nobel Prizes. The ant eventually crawled under my car's tire. The ant outsmarted my cat. Another one of my cats once got stuck between my inner and outer front doors for more than an hour. Cats climb trees and can't figure out how to get back down. That's not a sign of curiosity, that's a sign of poor decision making skills. 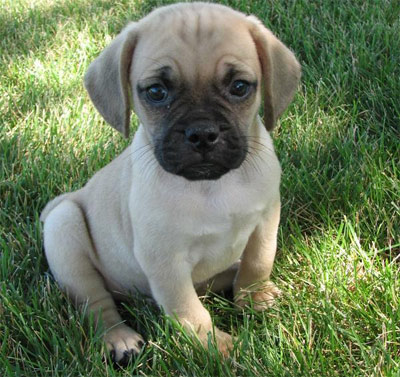 Dogs are loyal and friendly. They are man's best friend.

I don't know about your friends, but I have never caught any of mine with their head in a cat litter box eating turds. The list of household items my friends will surreptitiously urinate on is less than a fourth as long as the list for dogs. My friends have yet to barge into the bathroom and try to jump up on my lap while I'm trying to take a crap and as far as I know my friends have never stared at me while I was trying to have sex. 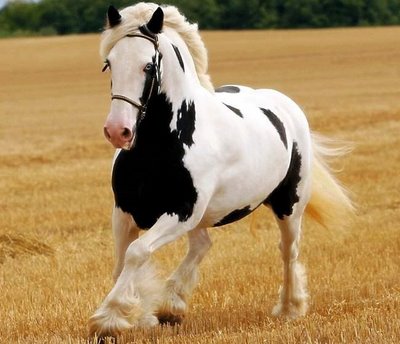 Horses are smart and noble beasts. They are loyal to their owners and brave, even on the field of battle. If you whisper to them they will listen.

Horses are probably the dumbest domesticated animal. Horses react violently to bright colors. I once watched a horse attack a man in a red jacket and then try to kick a blue barrel to death. If you move your arms suddenly or they hear a loud sound they will "spook" which is a very polite way of saying "act suicidal and retarded". When a horse is spooked it will run into fences or trip and fall, which is usually a disaster because their legs are balsa wood sticks that snap at the slightest injury. Horses are also gluttons. If you give them a big bucket of grain they will eat it until they die. Trained horses like cavalry horses can be conditioned to ignore some of the things they find scary, but even a well-trained horse is one firecracker away from becoming a rampaging moron.