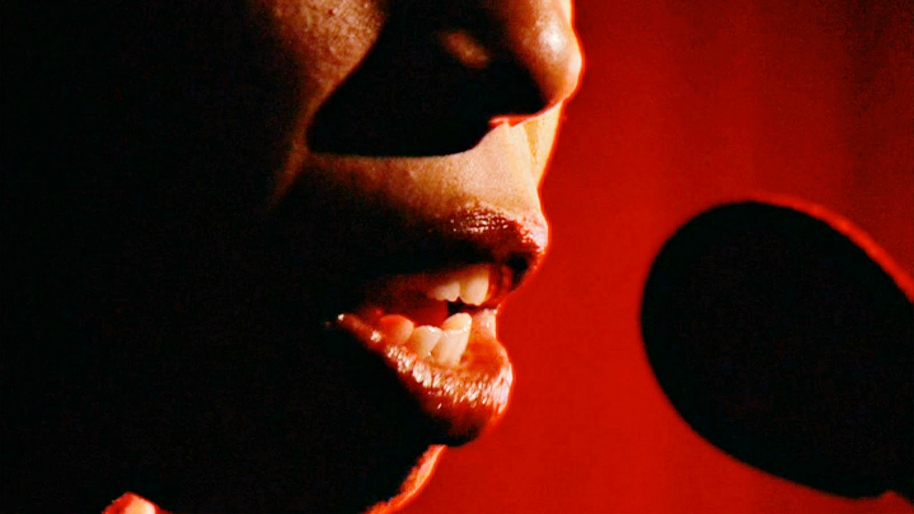 I've been listening to your station on my drive home for years now. I've always counted on PLJ to play the sickest cuts - Morris Albert, Captain and Tennille, Starland Vocal Band - with less talk and more rock! But last night, something weird happened:

A DJ kept interrupting the music to give very specific updates about someone or something called "The Warriors?"

I'm gonna be honest: it was very confusing! There I am, rocking out to the sick guitar riffs of Karen Carpenter, when some lady interrupts to announce that "The Gramercy Riffs" want all the "boppers" to stop "The Warriors" from getting back to "Coney" (I assume Island?) Then, she plays "Nowhere To Run" by Arnold Mcculler, which as a Motown track, doesn't fit the rock format at all!

What the hell was happening at your station last night?!

I still have no idea who "The Warriors" are, even though I listened to this VERY angry-sounding lady for over an hour. At first, I thought she might be talking about the Golden State Warriors...but they were in Cleveland last week! Then the DJ mentioned "The Baseball Furies," so I thought, "Oh, they're are a minor league ballclub." But I asked my friend Frank, who's SUPER into Double-A ball, if he'd ever heard of "The Warriors," and he hadn't!!

Who are "The Warriors," and why can't you just play more Styx?!

Also: the DJ lady used the phrase "boppers," like, 40 times last night. I don't know what that means either! There's only one bopper I know - The Big Bopper - and he's not only singular, but he's also very dead. Is a bopper a fan of the garbage music your DJ played last night? Where were The Eagles?! She played a damn disco track I bet "The Boppers" loved that!!

I counted five distinct genres of music on WPLJ last night, including disco, Motown, funk and hispanic. Was your DJ high or something? It's called a format: STICK TO IT!!

And the worst part is: she also played all these long, tense instrumental tracks. I felt like someone was gonna murder me in my Datsun!

Long story short: I am never listening to your radio station again. At least she finally played something good ("In The City" by Joe Walsh), but she only did that after apologizing to "The Warriors" - I guess, for boring them to death with her terrible taste in music. You should all be ashamed of yourselves!