The Adventures of Bob

Originally published on Nov. 26, 2013, The Adventures of Satan still appears regularly in SA's "What's Hot" showcase box for popular articles, and this has nothing to do with Hell being hot, because the reader-stat compiler isn't programmed to make that kind of whimsical connection! Atma, the auteur behind Satan's Choose Your Own Adventure saga, crafted a sequel that focused on an ordinary family man named Bob who's guided by input from the creatively sadistic SA Goons! 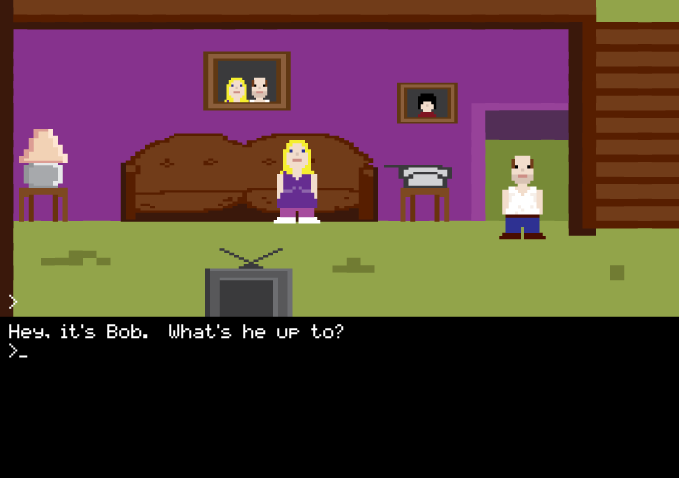 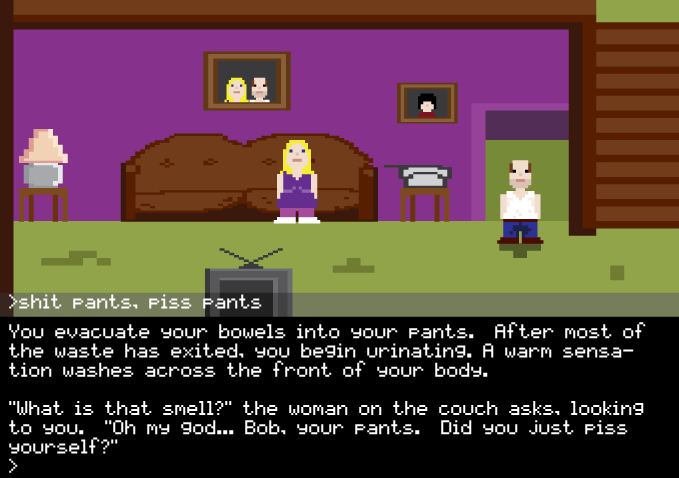 > Let loose an animalistc howl and fall to the ground acting like you're having a heart attack. 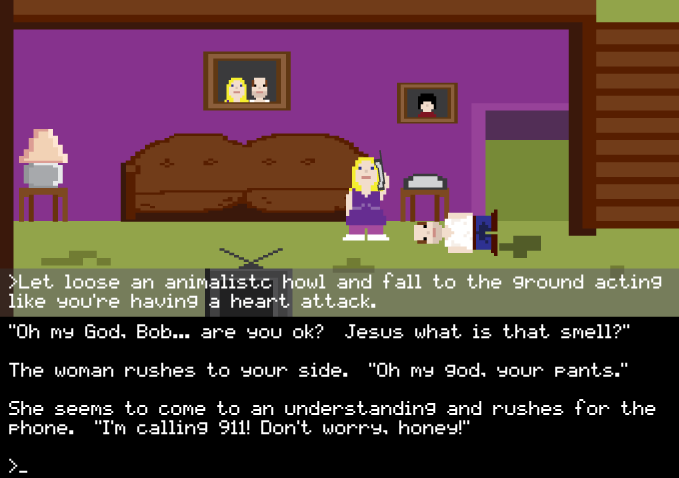 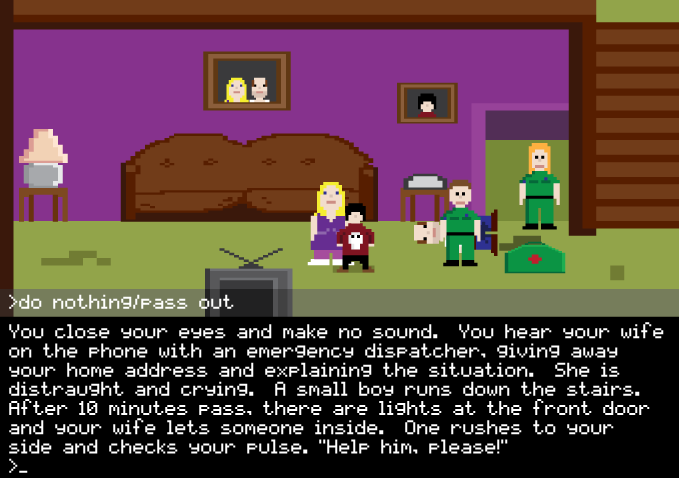 > fake a seizure, sending piss and shit in every direction 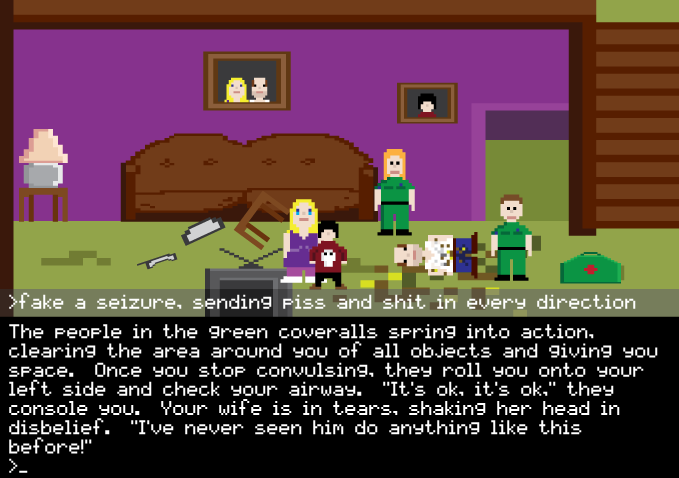 > vomit on your wife and child while speaking in tongues 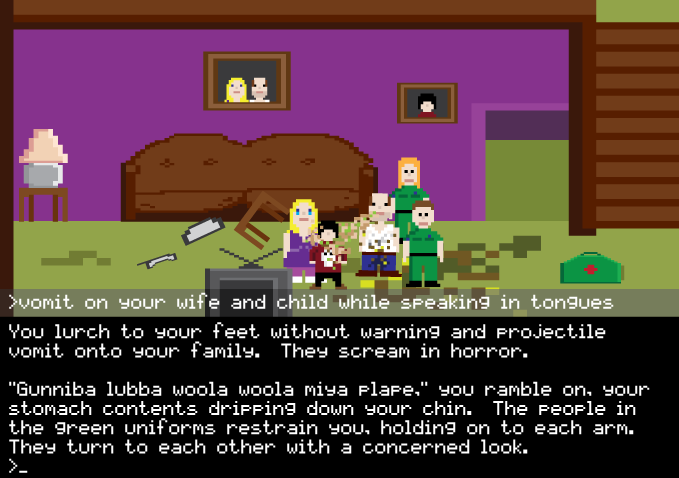