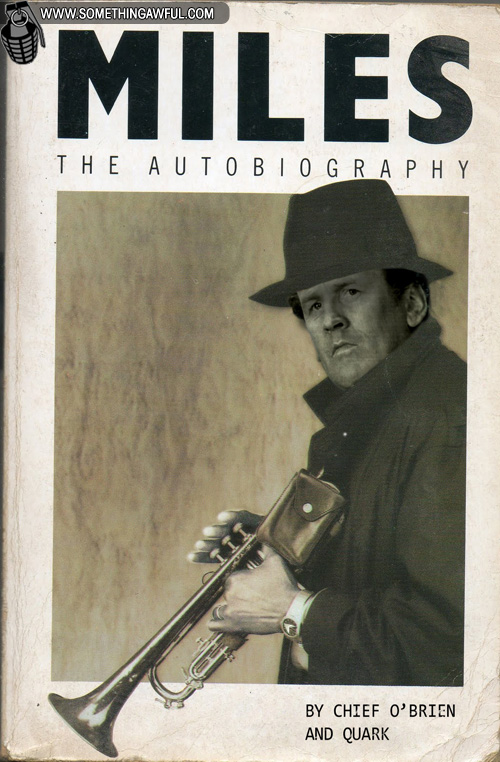 Thomas Riker visited the station. You know that Riker clone whatever the fuck? Got me thinking. All I do here is disassemble people to their literal deaths and then send their information to be rebuilt elsewhere. I'll step into the transporter, and get my signal but prevent the dis-assembly. Then just start using that signal as the input and make copies. Hundreds of copies. All Miles. Finally I will have someone who understands me. Someone who likes me.

[update]
I have made a terrible mistake. I don't like myself at all. It's all over. I am all over. The copies don't stop, something is wrong and they continue to materialize. Deep Space Miles. The crew is dead. Keiko was copulated with to death. The food is gone. All we eat now are the new clones. The new O'Briens. As they fade into existence their last thought is "Did it work?" before they are descended upon by the ravenous hordes of vaguely maybe Irish depressives.

[update 2]
I don't know if I am the original Miles. But I am the last. I am alone; the final O'Brien. All others have fallen by my hand or by my hunger. I am god of Deep Space Miles. The Federation hails. I refuse. None shall set foot upon my sacred ground.

Ever since that clone incident, every evening after work, Miles uses the transporter to make a double of himself, downs a glass of scotch and blows his brains out with a disruptor, then his double beams the remains away and does the same thing the next day.

The double always asks "why are you doing this?"

*crawling through a narrow duct above the bridge, hiding more than repairing*

Sisko: Smiley he gets called, can you believe it?! - Smiley!!

Kiera: Hahahaha, it truly is an alternate universe!

*Laughter of the entire bridge crew echos through the duct*

I sometimes like to start fires in the cargo bay and see how long I can survive without oxygen once the computer puts up a force field.

I tell myself it's not a suicide if they deem it a death by misadventure. 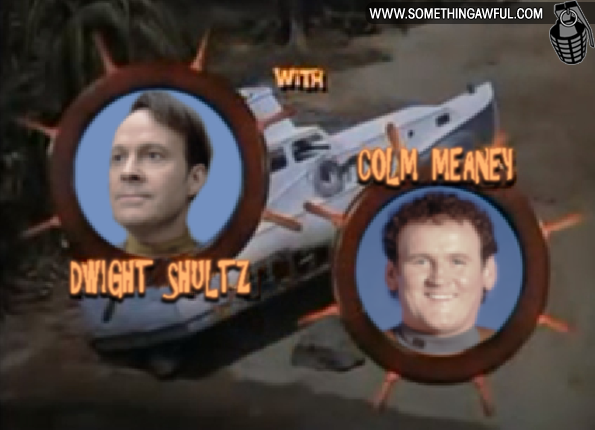 Thanks to Neurosis for the theme, and to Atma, Palpek, BoldFrankensteinMir, Joust, and djwetmouse for making special images for this article. Thanks for the memories, SA Forums!