In the year of 200X, a super robot named bitruiner was created. 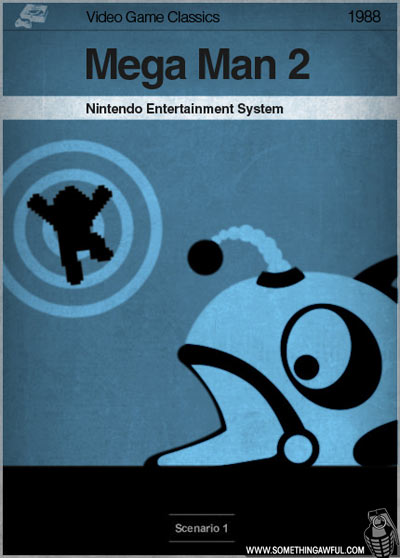 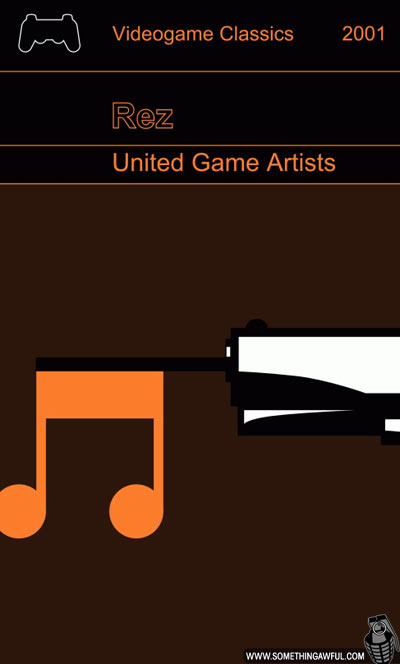 Kifisonfire aged at an alarming rate while working on this poignant deconstruction of mortality. 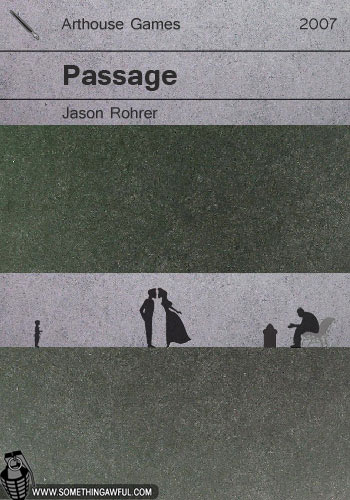 Entoloma learned something about pipes while assembling this cityscape. 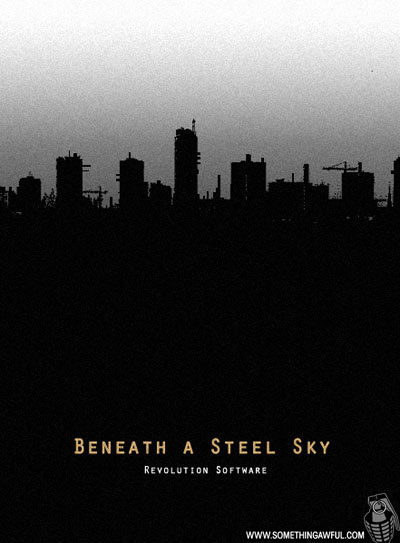