Friday, Feb 01, 2019 by Ian "BFM" Helm
Nice idea for a mod, HugeGrossBurrito, but the Coleman logo is not lore-friendly, totally ruined my immersion, will not endorse! 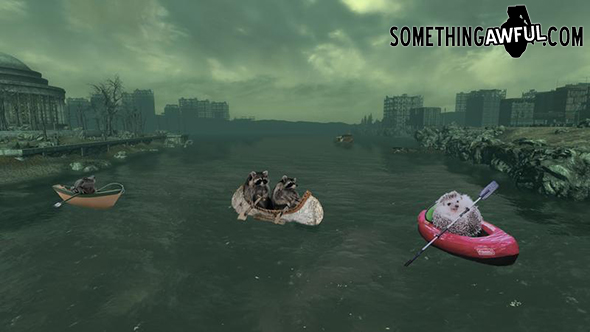 I gotta give King Lazer high points on their low rez. 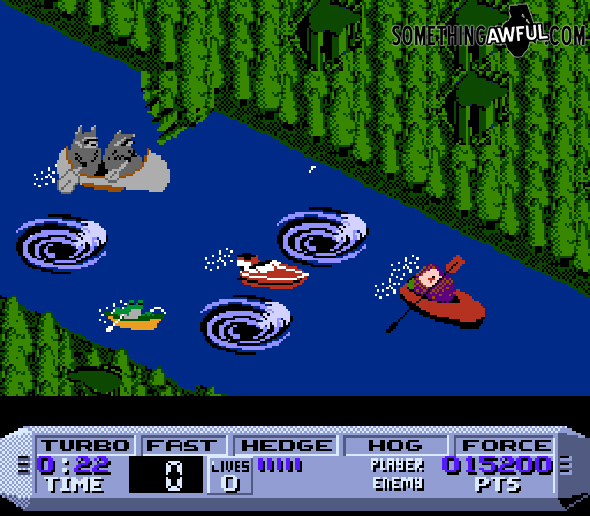 I tried for six hours to beat Communist Toast. Eventually I gave up and tried ICO for 8 minutes. All in all 15 dollars well spent! 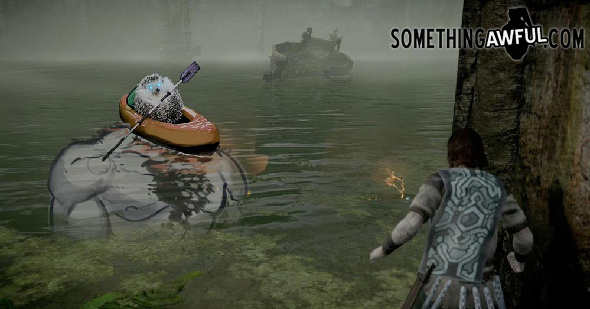 I remember everybody talking about this HugeGrossBurrito image for like, what, twenty minutes? What happened Gizmodo, Kratos having an annoying kid hit too close to home? 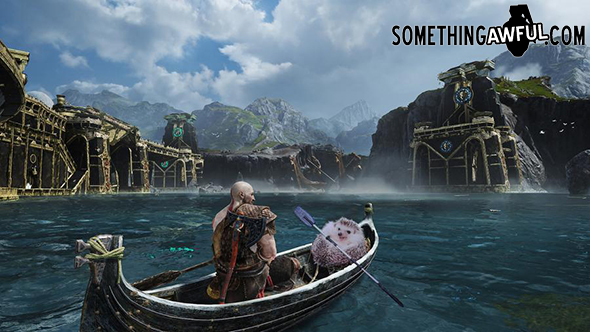 glowing fish appreciates the classics. I once killed the whole family with the starting town still on screen, it's true! 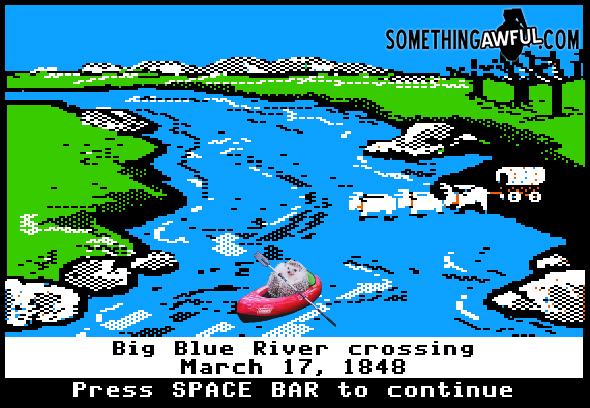 I feel like dudeness and I have a kinship, based around playing endless bargain-bin crap between rounds of 16-man Halo 2 just because maybe there's one good title in there (there wasn't). It was a fun decade. 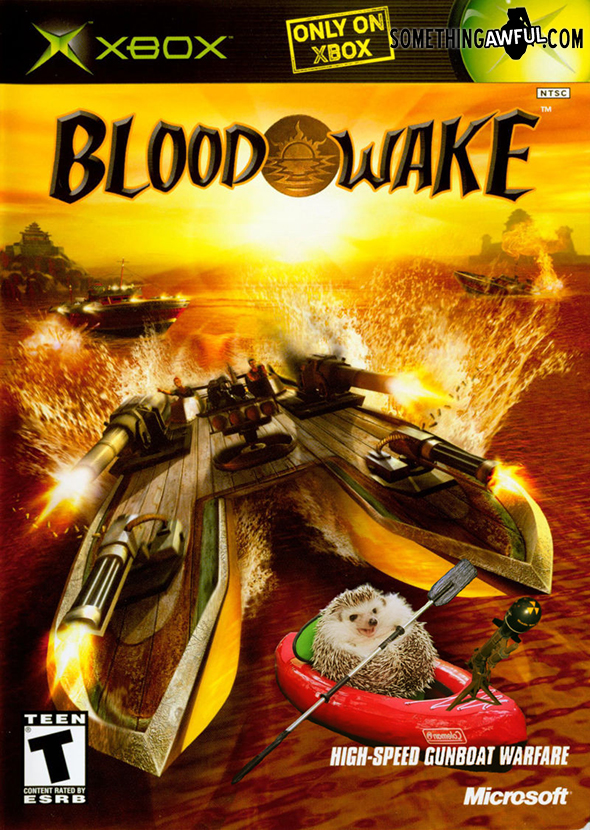 Thanks to all the SA forums-users who contributed this week, and special thanks to hard counter and Bloody Hedgehog for starting and Hogge Wild for help curating! If you like funny little animal stories with occasional nuclear bombs and surf contests, maybe joining the forums is right for you! Just ten bucks- like you've never bought anything dumber!