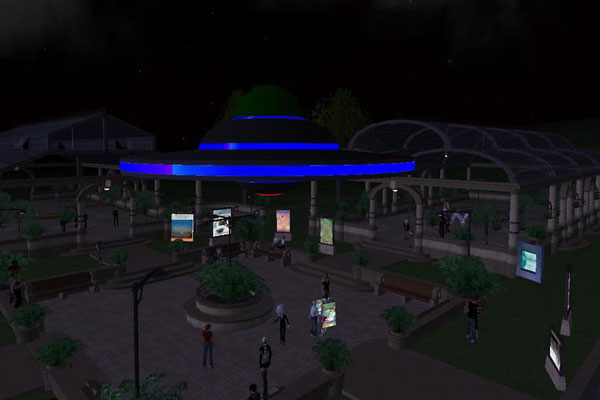 Bakunians had conducted abductions of this sort for centuries. 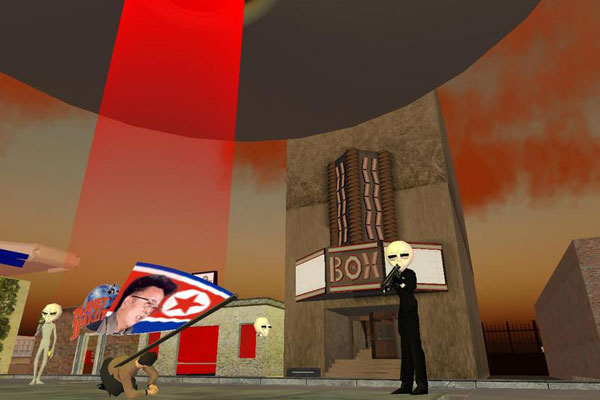 They had grown exceedingly efficient at it. 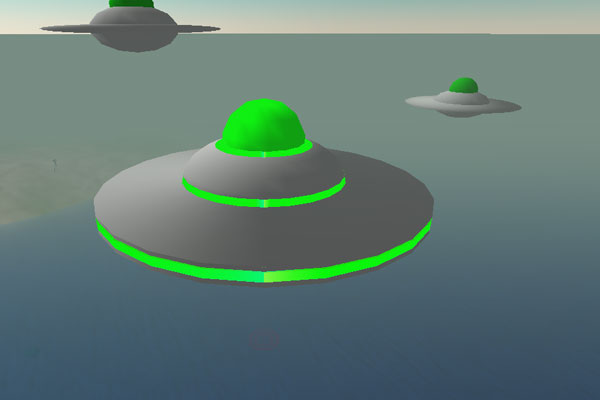 The Earthlings were no match for the Bakunian starfleet. 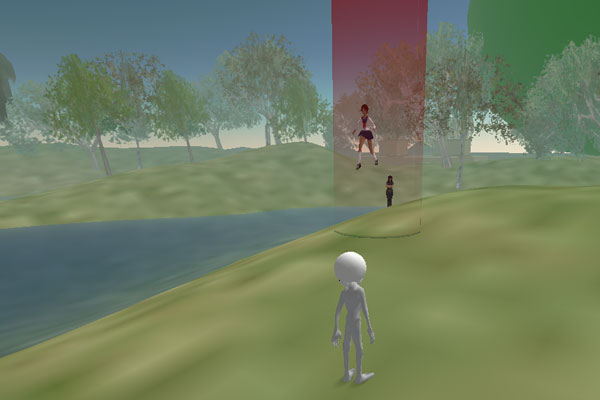 Nor the tractor beams of the mothership. 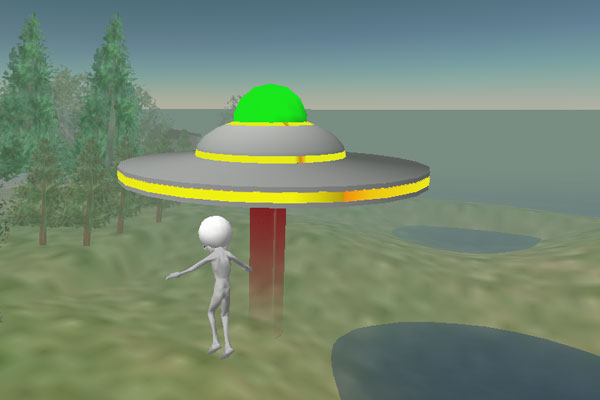 The Bakunians, who nothing if not diligent scientists, collected a diverse array of beings from this fertile planet. 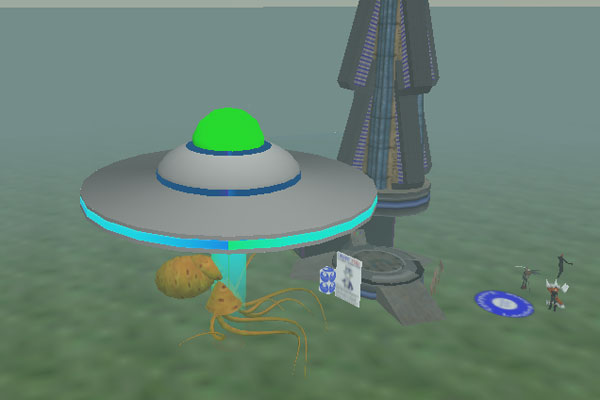 Neither man nor beast escaped their attention. 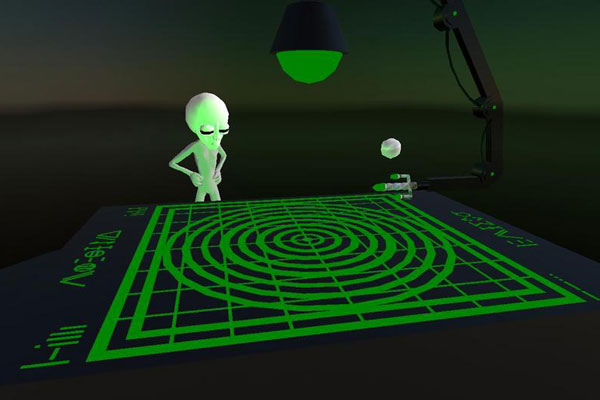 And in the ship's bay, a famous Bakunian biologist began to ready his equipment.
Previous More Second Life Safari Next