This was already broken by the Second Life Insider, but some forum goons let me in on the backstory.

Seems some upstanding young members of the goon group w-hat were approached by a furry named Dj Wolcott in Second Life. Wolcott, an admin of the furry group Furpleasure--which had crashed the Baku grid earlier that week--wanted to contract w-hat to do a "hit" on another furry group. Hey, I guess if they can have a Furry United Nations they can have Furry Wars.

In any case, these young gentlegoons wanted to let it be known that w-hat never griefs for profit like mere mercenaries. And because I know how everyone loves chatlogs (on the Internet!) here are some selections from the sting, which was conducted against a member of an ancient order! 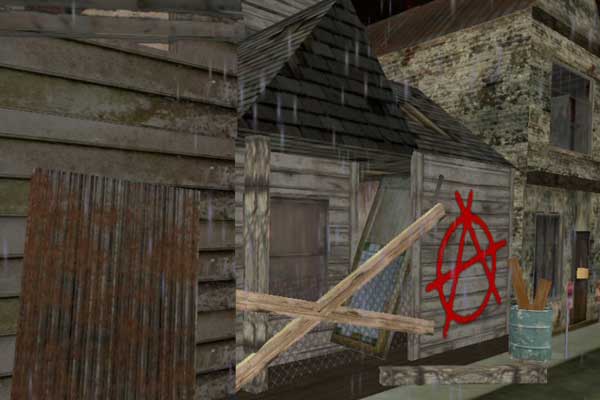 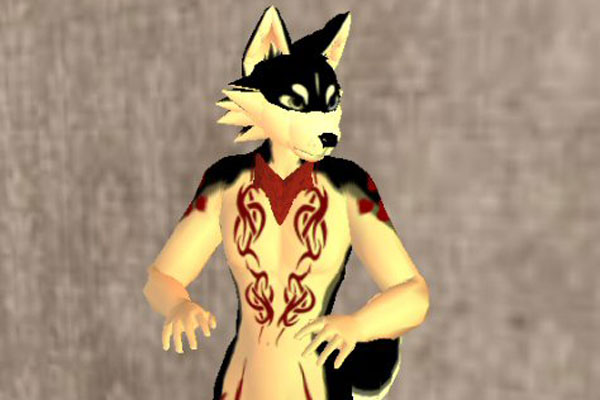 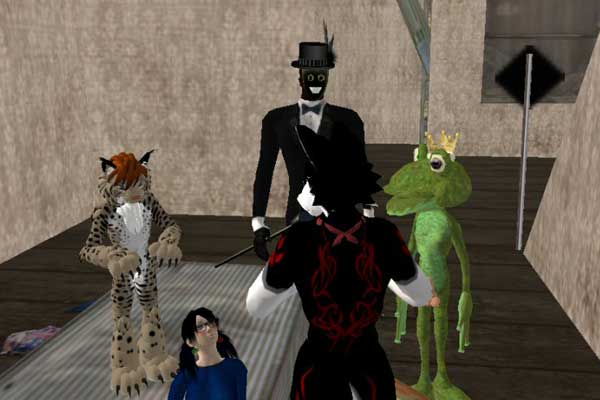 I LOVE SURPRISES!Sara Hebert: We've been working on this case for YEARS.
Sara Hebert: FINALLY
Deathmike Germparrot: OH NOES THE MASONS WILL PROTECT HIM
Sara Hebert: They might build a house at us.
Dj Walcott: just talk
Sara Hebert: Thomas Jefferson is dead, sir.
Sara Hebert: Who can save you now?
Funkerton Freelunch: We did this for Uncle Sam.

Furry wars? Electronic whores? These are not things I see shown in press releases or news articles about Second Life! I demand equal representation! We shall make our own virtual utopia, with our own propaganda! WE SHALL FEAR FURSECUTION NEVERMORE!