Chapter 5: Wherein I try to get Something Awful sued

CrowfeatheR, like many internet users, likes to threaten lawsuits and legal action against people who make fun of him. Case in point:

Wow! Look at how he went from "Know your role ya jabronies lol" to VERY SERIOUS COPYRIGHT TALK as soon as someone on a random Vermont music board posted a picture of him.

I wonder what would happen if someone posted pictures of him on a certain well-known internet comedy site?

Unfortunately, I wasn't able to get in touch with any of those, so I'll just have to post them on this site instead. SUE ME YOU PUSSY BITCH! 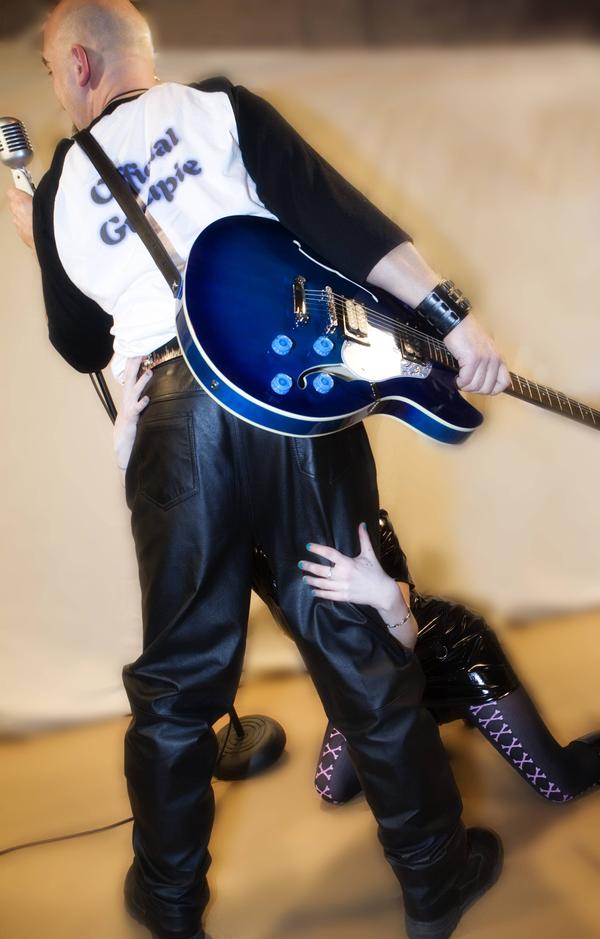 No lie, at first I thought his shirt said "Official Grandpa". That would probably be closer to the truth.

Bonus laffo: this comment from literally a 14 year old girl, whom CrowfeatheR apparently hit on, is the funniest thing EVER:

Fun fact! CrowfeatheR likes to claim that 60% of his audience are females between the ages of 18 and 22 or whatever. This is literally based on his Myspace friends list. He uses Friendblaster or something similar to target young girls and friends them so he can possibly con them into sleeping with them. He is a disgusting pig of an individual and I seriously hope he dies. 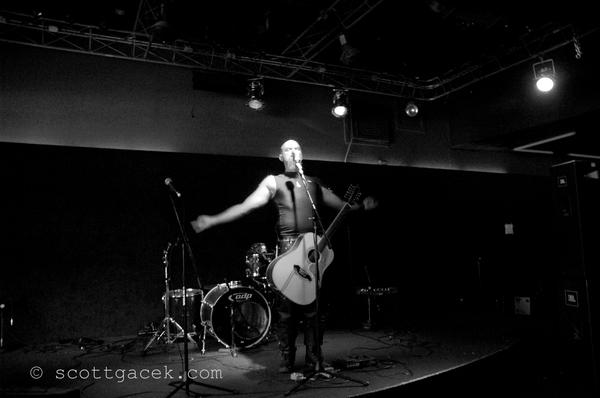 "Okay now, Mr. FeatheR, hold your arms out to the side as if to say 'I deserve to be nailed to the fucking cross for being such a disgusting, talentless cretin'. Perfect!" *snaps picture* 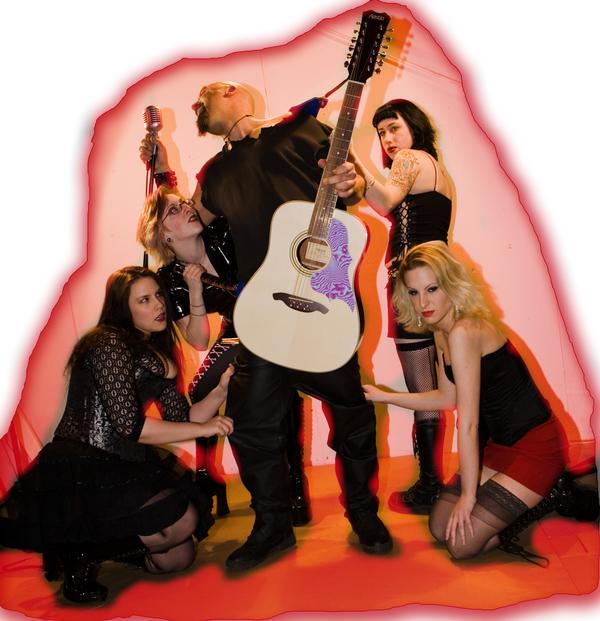 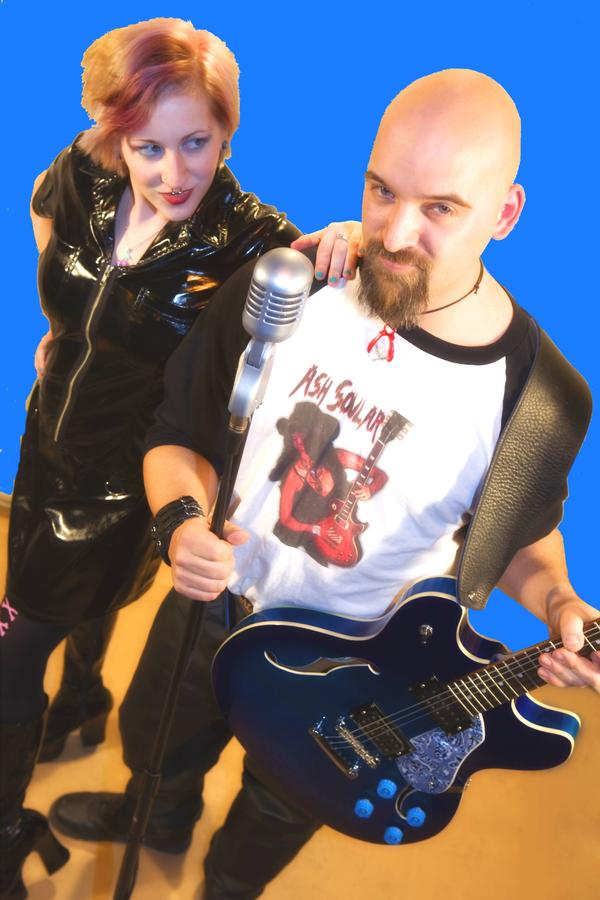 Here, CrowfeatheR is rocking an Ash Soular t-shirt. Ash Soular is a nineteen year old (which is to say, probably underage at the time this photo was shot) Republican birther cam whore who is famous for having tits, setting feminism back 100 years and playing music, roughly in that order. 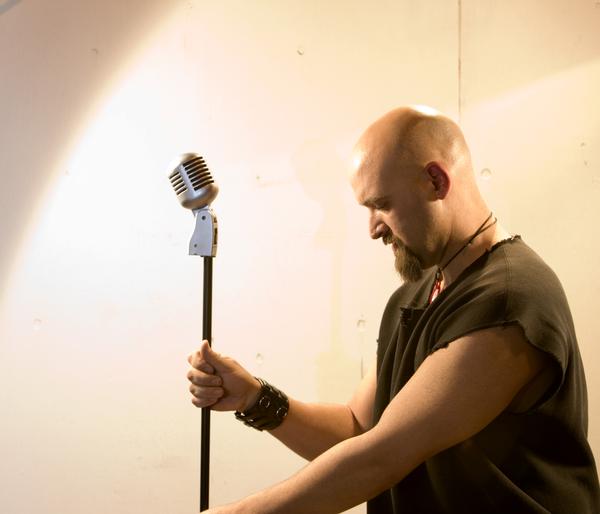 Here we have the picture that caused CrowfeatheR to get all uppity. As you can see, CrowfeatheR is KIND OF A FAT DUDE!