Every year, office workers around the world convene to form their very own Oscar pools, because everybody loves pretending to know a little something about movies. But say you're looking for a huge payday. American Hustle has 3-to-1 odds to win Best Picture, so you're only going to win big if you bet the farm. We called up our bookie in Las Vegas, and he gave us the rundown on some of the wackadoo things people have been placing bets on. So if you're looking for a last minute hole to throw all your hard-earned money down, we've got you covered. 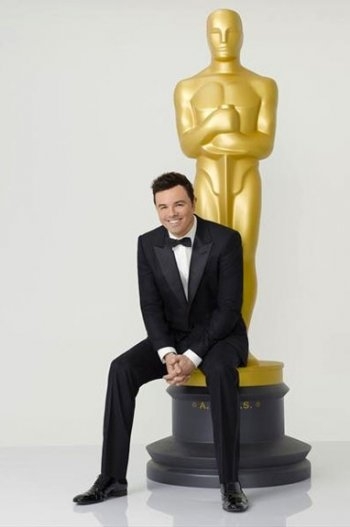 "Hi, I'm Seth MacFarlane..." *is immediately pelted with thousands of tomatoes"Somehow, the odds of any of these happening is equally 5000-to-1:

Woody Allen wins Best Screenplay for Blue Jasmine; XOJane collapses under the crushing weight of think-pieces on The Patriarchy.

The Academy hires the ghosts of Philip Seymour Hoffman and Harold Ramis as seat-fillers.

Kanye West takes to Twitter to rant about Kim Kardashian not winning Best Actress for her work in Temptation: Confessions of a Marriage Counselor.

Jason Bateman and Michael Cera introduce Her with a "Who's On First" style-skit, reminding the audience that Arrested Development used to be funny.

Indignant at having to give up his seat to Johnny Knoxville, Philip Seymour Ghostman storms the stage and begins ranting about God only knowing him as "that fat kid from Twister."

Everyone in your office pretends they've seen any of the films nominated for Best Documentary Feature and Best Foreign Language Film...

...Except for Jerry in IT, who calls you all a "bunch of Transformers-loving philistines laying waste to the cultural landscape of cinema" 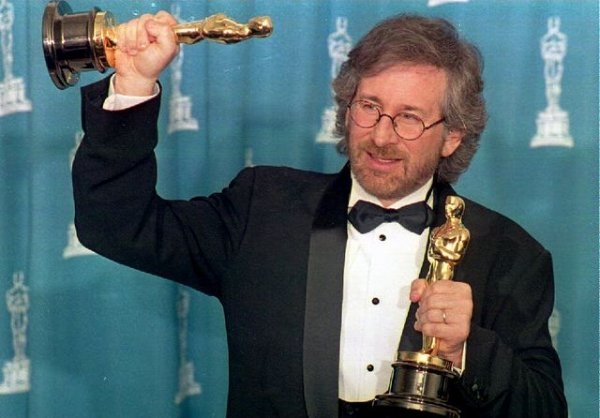 Fuck you, got mine.


And if you're desperate for an enormous payday, try placing a bet on some of Twitter's million-to-one predictions:

The Rock puts Jonah Hill in the Sharpshooter and is declared new Best Supporting Actor even though Hill did not tap out. - @NielJacoby

Pixar takes a shit on the stage, takes home an Oscar anyway. - @samheartsuyw

Kevin Hart presents every award. And hosts. And sings all the songs. And leads the orchestra. ALL KEVIN HART. - @Waffleman_

Ellen DeGeneres' hosting is voted as "good, but no Seth MacFarlane". - @BadNewsCentral

Tom Hanks will actually LOSE an Oscar for his work in Captain Phillips. - @of_teeth

David O. Russell will execute a random audience member right there on the stage. They will be added to the In Memoriam reel. - @DrExposition

The ceremonies end with a dance party set to Gangnam Style, with CG PSY. - @Waffleman_