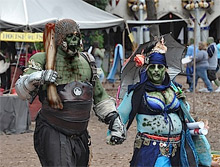 Hey, Steve here. I don't know what Zack is doing with Thanksgiving but I wanted to be thankful about a few things related to RPGs. I've got like backlogs of years of thankfulness on this stuff, so these could be from pretty much anytime from about 1988 until now. But these are like milestones of excellence in things related to RPG gaming that you should be aware of. Although I sort of forgot the dates on some of them, but I did write them down, they were just in my folder with my Pathfinder character sheets for Keith's campaign and I spilled rootbeer on that and then didn't notice until like two days later and by then they were all glued together into like one piece of paper bark. I pulled them apart but it was impossible to read the dates. Sorry. 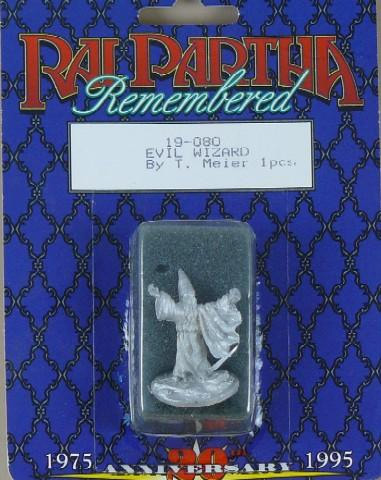 New York's legislature saved my life. True story. The year was 1993. There was some sort of panic going on about babies eating lead unicorns over in New York. The legislature reacted to the media interviewing bad moms who left their dang unicorn shelves unattended by signing legislation that banned lead in toys including tabletop miniatures. Although this crap later got reversed it prompted a switch by most miniature makers to using pewter and other metals that wouldn't kill babies as easy.

The switch pretty much worked out if you were like me and got in a fight with this dude named Paul that used to run D&D for us at the Wizard & the Goblin Fantasy & Comics by my house. Like, he never came up with adventures either, his adventures were just traveling from one place to another and doing random encounters. We're not talking the Bard up there spinning his tales. There was a lot of down time.

One two-liter of Mountain Dew, half a box of Swiss Cake Rolls and dude holds a grudge. Some things were said that was all the Mountain Dew talking, there was a thrown encounter miniature, a chipped tooth, a missing evil wizard and some difficult time in the bathroom about a day later. Trust me, dudes, those pointy wizard hats were not designed for the human butt system. If it weren't for that switch freaking Ral Partha and Paul the 8th grader with a beard would have been charged with collaborating on a reckless homicide or at least like intent to retard.

So thanks Mario Cuomo and the NY legislature dudes in 1993.