Smoking Dragon: An Exclusive Look at the Art 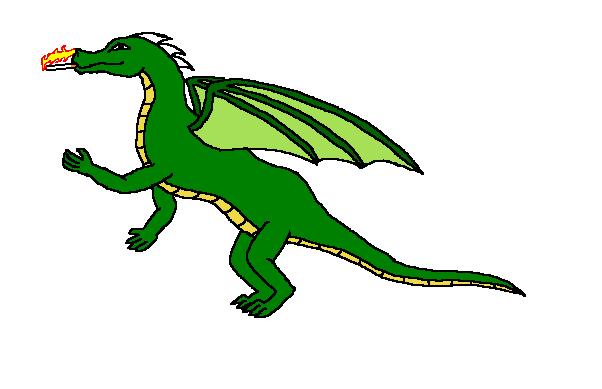 Occasionally an art buff will ask what inspires me to create the masterpieces that I create. Usually I'll tell them it's the desire to satisfy my Matissesque urges for simplicity! But seriously folks, most of my work comes from deep within my inner child's subconscious and my desire to tap into my unlimited wealth of creativity which resides on a higher plane of existence. For instance, this one I made after I spent eight days consuming only water and baking soda. By the sixth day I saw that the world is really made up of tiny amorphous Charlie Chaplin heads, each one beckoning my name. They showed me the picture you now see and, ultimately, the meaning of life. Unfortunately I forgot what they told me regarding the meaning of life, but at least I still have "The Persistence of Memory 2." Many people have questioned why the arms are not in proportion to the rest of the dragon. As anyone with half brain should know, it's a Pointillist technique that helps with the ebb and flow of the picture. Without it the picture would be just a generic, everyday montage, and as you well know, none of my creations sink to this level of pop culture drivel. 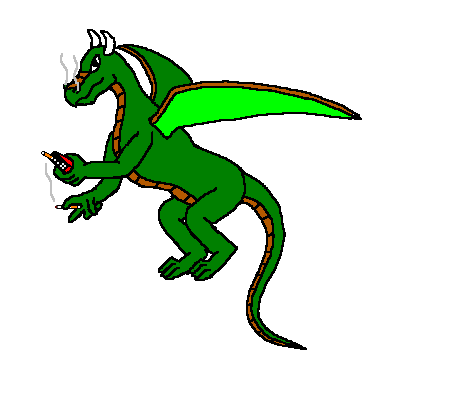 Now this one, known as "Sunday by the Lake," really got me in some hot water and not just with the bourgeoisie art critics I was targeting. Apparently a number of anti-smoking groups found this image very offensive. My initial reaction was pure and utter shock! How could they misinterpret my work so horribly? I mean anyone with two eyes and even a tiny bit artistic knowledge can see this picture in no way deals with smoking. It obviously deals with social welfare and the oppressive crushing government piston which seeks to smother us all and rub out our creativity. Just look at the eye if you need help interpreting the image; it's not that hard! In the end, I agreed not to show it at a particular respected art show that was being visited by a class of eager third graders. I can somewhat understand how somebody could misunderstand it if they were eight and retarded. It's sad that kids today will grow up not knowing good art because of biases and prejudices their parents and teachers embrace. 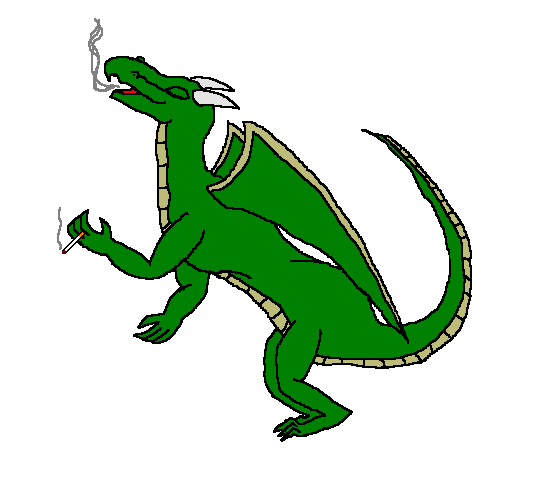 I hope this little tour of my masterpieces has helped you appreciate the art of the cultured individual.