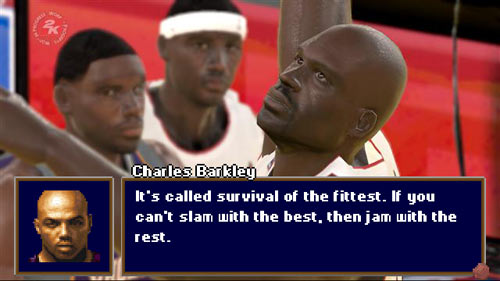 Let's Play With Youtube! - The first "Let's Play" thread to include death threats, I think.

What strong candidates exist for the title of best game ever? - E.T. for the Atari 2600, close thread.

Darkest moments in video games - I was all set to lay down a brilliantly executed "Doom 3" post, but it turns out that was the first reply.

The horrible bosses topic. - Any boss from the second half of Metroid Prime 2 is a "prime" (heh) example of terrible enemy design.

gamers.txt - Hey don't kill my character in World of Warcraft it's not fair I have to be AFK while giving birth.

Comic Recommendation Mega-Thread Do you have absolutely no clue what kind of comics you should be reading? Do you not know your own taste? Then come here and find out what BSS thinks you should read.

Ultimate Marvel Discussion: Jeph Loeb and His Hatchet The third issue of Ultimates 3 came out this week. Come here and discuss just how much it fucking sucks! Also, be sure to check out the fan edit going on down at 4thletter.

You had me and you lost me: BSS edition The premise is simple, what series had you previously enjoyed but have since decided is CRAP. And where exactly did they lose you?

Black Hole and The Boys coming to the big screen These are two separate books being turned into separate movies. I'm not sure exactly why they go lumped together in one press release. The Boys is Garth Ennis' story of a team of "normal" people who take down the supers when they get out of line. Frankly, I don't like it too much and there's no way its going to be a good movie. Black Hole on the other hand is the fantastic work by Charlie Burns of teenage alienation in the face of a STD that causes mutations. (Hint: its a metaphor for AIDS)

Funny Panel of the Week
Thanks, Durkadoo