Free Market GrazzzzzzzzzzzzzzzzZZZZZZZZZzzzzzzzzzzzzzz While this is mainly a call out for Free Market Gravy it should also be noted as the second time Deek has been banned for having a parachute account to try to get around his probation. Because he can't just wait it out, he has to be a big baby and still play despite being punished.

Kiss Me You Fool : Looks like a pig, writes DBZ fan fiction This be another thread that can simply be summed up in a picture. 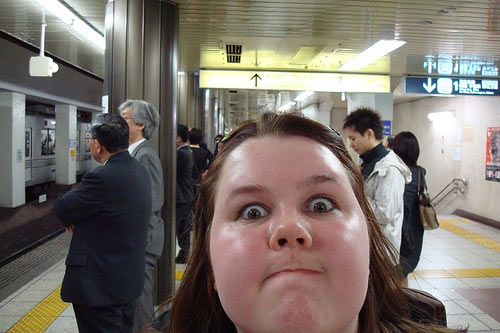 Savagery has its perks. Meet Frank Fencepost! On second thought, no you probably shouldn't.

Schizophrenia Cures "They" Don't Want You to Know About What's that? You hear voices and have visual hallucinations? Suck it up, loser!
"That's fascinating. The idea of having a rational conversation with the voices, and "beating the imaginary friend" at his own game seems almost logical to me. I've always been one to argue back with almost anything anybody has to say- why not argue with the hallucinations, especially if you've got people backing you?"
Hmm, yes people suffering from hearing voices are always rational enough to argue with someone.

goons.avi Goons being dumbasses on film. Who could have ever thought such a thing could happen?

~*~ FYAD ~*~
"FYAD is the cool place to hang out. You can find most of the cool people there. In FYAD you can just chill and do whatever and totally relax. "Take it easy" is the FYAD motto, for example, that's how laid back it is there. Show up if you want to have a good time. Another good reason to show up is if you want to hang out with friends." - C. Cardigan 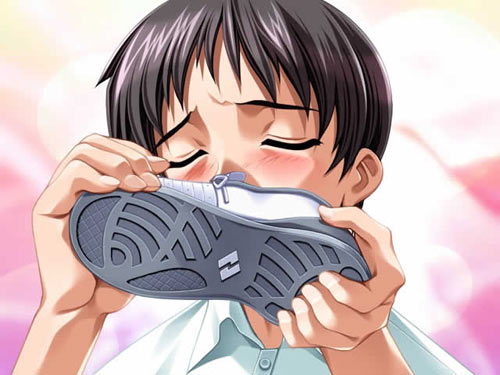 Post only the best AMVs in this thread... - Simply the best, no others.

THE BIGGEST MOTHER TITS YOU CAN IMAGE 10FT BY 3FT - Watch out for pictures of naked cakes in this thread.

there is a bruise on my arm in the shape of penis+balls - It's gone now but it looked remarkable at the time.

if you smash the pig, it reforms to a pig - Pigwatch