In honor of Father's Day, this week we're going to take a look at God's gift to dads - dadrock. 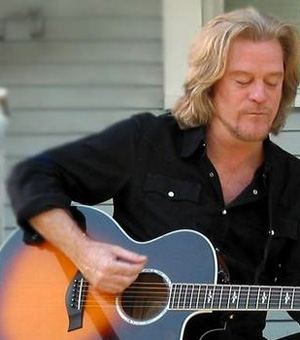 Daryl 'Freaking' Hall is too soulful to qualify as dadrock.

Not to be confused with classic rock, dadrock is a very special niche of music. Dadrock is about the spirit of the '70s: The youthful exuberance of El Caminos, shitty weed, and Miller High Life. To put it most concisely, dadrock is the music dads listen to when they want to be reminded of the glory days of their youth, though it is probably more accurate to say "when they want to hazily reimagine their teenage years." It brings them back to a time when beer only cost like a quarter, a time before bills and wives and you goddamned kids took all of the fun out of their lives.

But our personal interactions with music are complex. For dadrock to work, it can't be simply sentimental and reminiscent - it has to transport dads back to that time. In order to accomplish this, it has to follow three rules: