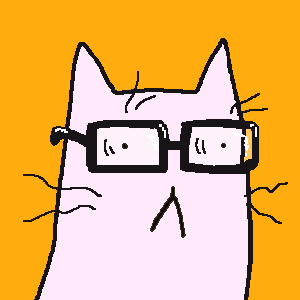 A colleague and myself are in the process of preparing a Sociological study on the prevalence of drug or alcohol use/abuse that occurs while people are playing MMOs. The basic idea behind the paper is that both of us have experience playing MMOs, and so we know that quite a few people drink or do drugs while playing, so we figured it would be interesting to poll some people and find out REALLY how much of it goes on. The paper is to be presented at a conference in Las Vegas in sometime in the Spring (mid-March, I think).
What I need is for people who are willing to answer a few non-personal questions (essentially, do you drink/do drugs while playing MMOs, if so, how much and how often) to shoot an email to platypus (dot) study (at) gmail.com. If you are willing to do this, it would be a big help, since we're looking to get a pretty broad range for statistic significance. Also, when the research is done, I'll post it here if there is any interest. Additionally, if you want to just share an anecdote or something (please no LOL I got so drunk in molten core I aggrod magmadar crap, though), feel free to send it to the above email. I'll be checking it a few times throughout the day, so turn-around should be pretty quick.