Could Chernobyl Have Been Prevented With CBD Oil? 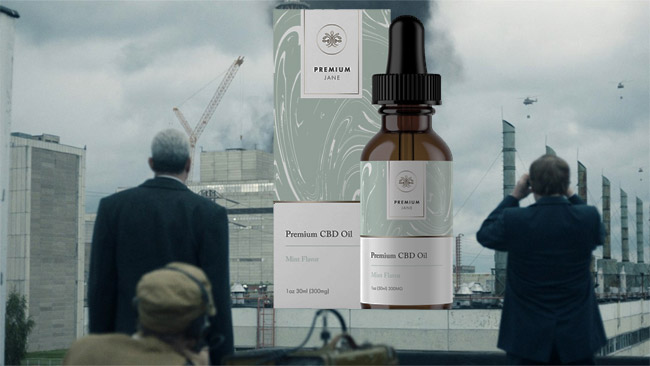 HBO's Chernobyl is a dark and gripping series about the aftermath of the nuclear reactor explosion in the USSR. Many died unnecessarily from radiation poisoning and, if you're like me, you are wondering how all that could have happened when CBD oil exists. I'm not referring to the reactor explosion. There are just too many moving parts with what happened there and adding CBD oil to a reactor to stop a meltdown has never been attempted, so it would probably work, but nobody is claiming it will.

However, the radioactive aftermath that killed many people and inflicted every imaginable ailment on the survivors, from burns to cancer to complete organ failure, could have been prevented. Why didn't the Soviet Union use CBD oil to prevent these tragic injuries? Let's talk about it.

First, it was a communist system and CBD oil is heavily dependent on capitalism to allow people to create websites describing all the healing properties of CBD oil using the free market. Then people will see the list of five star CBD oil and know which one is the best to protect them from ionizing radiation.

Second, CBD Oil was not legal yet. Cannabis was poorly understood by experts at the time (this is prior to the launch of the Institute of Hemp Research Dot Biz) and users were treated as drug abusers.

Third, distribution was a major issue at the time. You have to remember, this is in 1988, well before Family Video was everywhere selling CBD. This is before Walgreens had CBD gummy candy shaped like marijuana leaves. Before you could order a CBD starter kit with vaporizer from Baja CBD Depot.

Let's put all that aside and say there would have been plenty of CBD for those brave firefighters, miners, soldiers, and the innocent civilians exposed to massive doses of radiation by bureaucratic incompetence. Would it have worked?

You be the judge. Here are the health problems associated with radiation exposure: 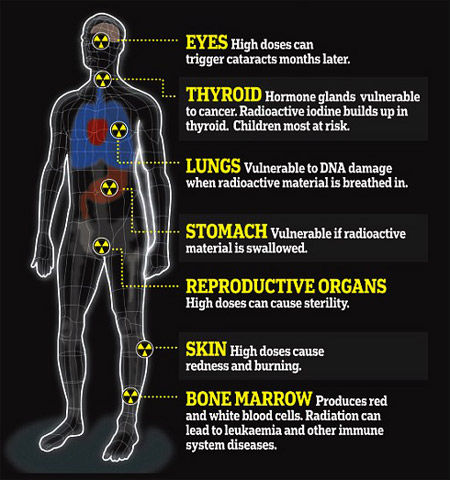 Severe pain from burns, vomiting, swelling of the body, bone marrow damage, and cancer. As demonstrated by the HBO show, it basically causes a person's body to slowly melt as every organ inside them fails. How could CDB hope to stop that? I'm glad you asked!

Here is a list of the medicinal properties of CBD oil I pulled from an extremely reliable top CBD website:

You will notice from the chart that it will treat the pain from the radiation burning your body, it will reduce the inflammation as your organs swell up, it will stimulate your bones to counteract bone marrow death, and it prevents cancer. Prevents it!

Not to mention, if any of the firemen or miners happen to have diabetes or Crohn's disease the CBD will knock that out as well. I don't think it's overstating things to say that the people who died from radiation might have been healthier than they were before if they had been treated with CBD.

As is so often the case, the real crime at Chernobyl was one of fear and ignorance. In this case, fear of cannabis and ignorance of the restorative properties of CBD oil.
May we learn from history and never repeat this mistake.