Folks, as Keith Jackson, I know that the star power of Keith Jackson is probably not enough to convince you to buy Keith Jackson’s Pro Electric Football 1958. So just look at what these real-life NFL players are saying about my game! They barely know that I loathe them! 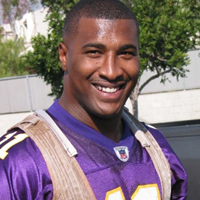 ”With Keith Jackson’s Pro Electric Football 1958, I can finally play football the way it was meant to be played: with my penis constantly exposed. Electric football doesn’t fix the spelling of my extremely stupid first name, but then again, what would?” 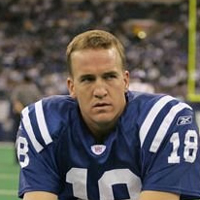 ”Keith Jackson’s Pro Electric Football 1958 let’s me simulate the dream of me, alone, as my own team: The Superpeytons. Only then will my record not be fouled those chowderheaded 'teammates' of mine. Also, my first name is stupid, too.” 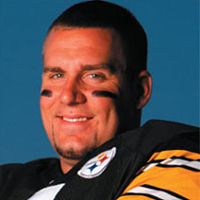 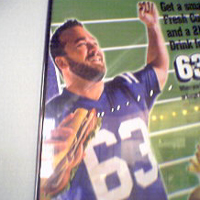 Note: from the spray of cheese and gristle coming from his cheesesteaked mouth, we can only guess that Jeff Saturday loves electric football.

Not convinced yet? I don’t know how much convincing you need! Listen, I’m trying to buy a boat, and if I don’t unload thousands of these fuckers on ret

This paid advertisement was brought to you by the Electric Football League: Over 50 Years in Musty Basements.