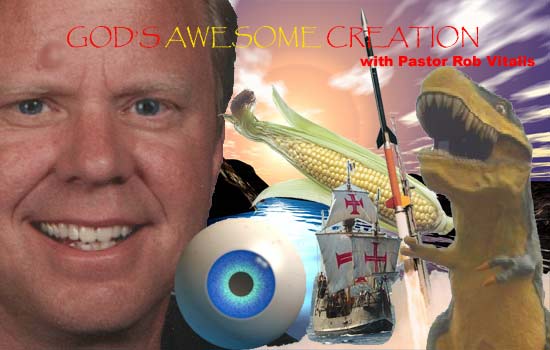 While back I was mowing my lawn (Leviticus 12:4) when I saw a bird I had never seen before. It was a unusual shade of brown and had light grayish spots on its wings. I turned off the lawnmower and stood and watched this beautiful animal that God had just revealed to me.

It was at that moment that I realized I had to share God's Awesome Creation with everyone. (Sebastian 8:9) So this is the space where I'm just gonna talk about the amazing things I see in nature and the unbelievable glory of His design for us. I need to bring the excitement of the church and the excitement of God's Creation straight to you.

Evolutionists are welcome too. This is just a celebration of God's magnificent awesomeness, so enjoy and learn. My wife says I can be a pill sometimes (Nambla 8:1) but I think God's natural wonder will testify to His message. 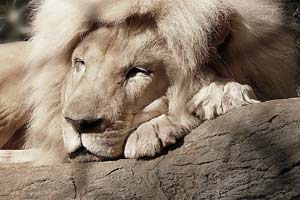 I saw a TV show about lions. They are from Africa. (Crichtons 4:17) Small lions are called "cubs" and a group of lions is called a pride. Lions can roar which is how they talk! God created lions and through them he lives.

There are all different shapes and sizes of rocket ships. Yes, they can be a part of God's creation too. The biggest rocket ship was a Saturn and it was used to go to the moon (not Saturn!). America is #1 in space (Barbara 9:42) thanks to God. Through our hands God has also built a space shuttle. It is a plane for space. I saw it in the movie "Armageddon." Some space shuttles have been punished because of sin. 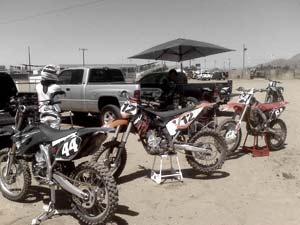 Dirt bike jumps are on ESPN 2 sometimes (Mudkip 2:1). They ride really loud motorcycles indoors and there are little hills made of dirt. The motorcycle riders or "cyclists" each have free will, but it is through devotion to Christ that they complete the most excellent jumps. There was a computer game called Excite Bike (Sticky Stan 2:2) that I remember seeing.

Thank you God for giving us the Colts and may you bless Jim Caldwell and imbue him with the same winning power as Tony Dungy, amen. Some people are not fans of the Indianapolis Colts. There are Bears fans (Dr. Drew 8:4) and Packers fans (Jigglers 17:76) and several other types of fans. God smiles unequally on all fans of USA football except for fans of the Dallas Cowboys. God in Christ carried the burden of our sins during the development of football in American history. Therefore Jesus Christ is part stakeholder and part owner of all football teams. Prayer should be in USA schools for a similar reason. 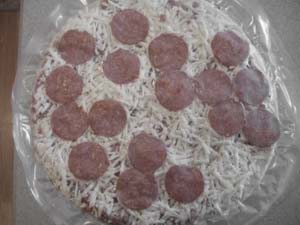 You may not believe it, but believe this: over a thousand pizzas are made every day. Pizzas are round and made of cheese, sauce, and crust. Some people make it with a stone. You need an oven to make it. I saw a TV show on the food channel on TV where a man made a pizza on a barbecue grill. There are over six types of pizza (Pzone 3:16) and most are godly.

Fireworks are paper or cardboard filled with powder that burns. Some USA states have made up rules about fireworks (Merlin 10:24). There are bottle rockets and black cats and Chinese poppers and other types of fireworks. God's plan is evident in the fuse.

God does not program a Madden or a Car Robber Game. God is literally in everything. He surrounds us and binds us together. God is in the rock beside the road (Gamefaqs 4:4) and God is in the infinite lives of Donkeyman (Donkeyman Country 2: Dippy Strikes Back 11:1) in the Donkeyman game. My son will get past this part with the bullet monster and then I can play some more. Joshua! Come in here and do the jumps! 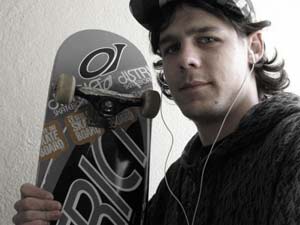 Hang 10 dudes. Skateboards are back in style again because thanks to Tony Hawk. Did you know that God invented the first skateboard? It's true, because God invented one of everything when he was creating the shape of the earth and all living things. Skateboarding is fun thing (Frontside 7:20). You can go up or down a hill and from side to side in loops. Some people jump or "ollie" on a skateboard. Be sure to wear a helmet and follow the law.

In a book about James Bond it suggested that he received oral sodomy on his adult part. Certain texts and chapters of the Bible and related books (Palin 20:12) say you maybe should not do this or witness this in a video happening and not read about it in a book about adult activities such as James Bond or Jason Bourne's Identity. In fact, it is possibly not allowed for you to read this description. You should be focused wholly on a procreative marital act and only after you are married. I will publish a list next week of all books and video tapes and locations around town where you might see oral sex (Craigslist 8:2). This is a service to you from the church and a part of our newsletter Deep Footprints.

I hope this has given you some things to reflect about when it comes to the world around you. The perfect complexity of an apple. The convenient shape of a lobster. The excellent way a steak tastes. Are these just accidents? Pretty convenient accidents. I believe in intelligent design, but you can believe in accidentolution (this is accident + evolution) if you choose to believe that.

We'll be back next week with what vegetarian dinosaurs eat, the wonder of mulch, and God's awesome plan for tropical aphids.