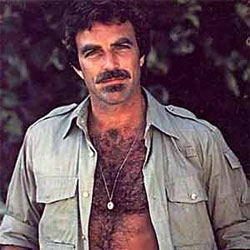 It is Roth that has been shot. Sugar bullets that have melted into the wounds so there is no way for Magnumpi to trace the gun to the attacker. He cries out and sings the prayer of the destroyers and the revenger. Higgins calls him on the cellophone.

Magnumpi enters cellospace and speaks with Higgins who is furious and threatens to feed him to his mastiffs. How could Roth have died? Magnumpi grows angry and lashes out at Higgins, but he cannot hit him for some reason.

You are just another character in one of my novels! Higgins sneers, but he realizes he has pushed his protagonist too far. Find Colonel Croll. He is at the root of this mystery. Find him and bring him to me. Magnumpi is cast out of the cellospace and lands on a beach full of beautiful women. He swims fully clothed to wash out Roth's blood and weeps while two of the women suckle at his hairteets. He floats on his back in the ocean. Dreaming of&dreaming&

The war. The crash of unfolder tanks as they emerge from solid rock. There is no time to sound the alarm. They are upon him. Good men die on every side. Blasted to nothing by coruscating rays of unlight that play amongst the Quonsets. The beams are so black there is nothing blacker. Not even TC. 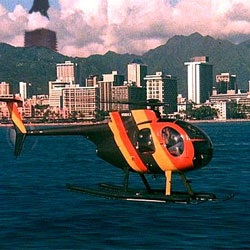 Magnumpi blasts apart an unfolder tank and skewers the crew on his silver blade. It is no use, the base is overrun.

Magnumpi sees Croll. Younger. His face is crimson with spilt blood and his suit is festooned with the entrails of human and unfolder alike.

Croll screams into a radio.

The artillery! On me! Now! Now damn you!

Magnumpi can hear the whistle of the shells. He can see the smoky trails of the rockets in the sky. He knows what happens next.

And then he wakes up. Still floating on his back in the sea. It is night. He is panicked at first that there is no land in sight. A dhow floats nearby and aboard he finds Higgins and his two favored mankillers. The hounds do not growl.

Figured it out have you? Higgins asks.

Yes. Magnumpi replies as he climbs onto the boat.

Magnumpi stands up and extends a hand to Higgins. Sergeant Croll at your service.

Very good says Higgins but you are Magnumpi now. Forget about Sergeant Croll and the war. You will do my bidding.

I will do your bidding says Magnumpi but I will never forget the war.